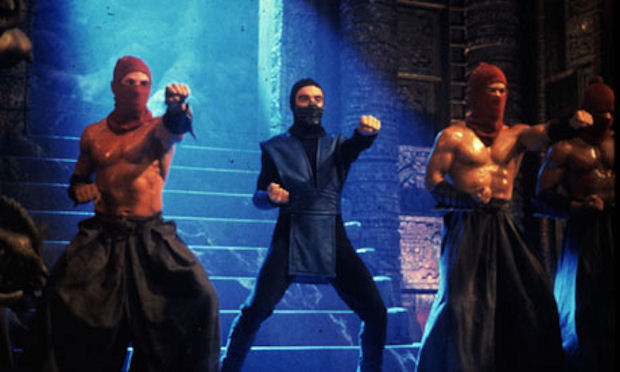 The Church of England synod, usually content to keep out of peoples’ business and discuss gardening tips over a cup of milky tea, has decided to whine about videogames again, still carrying a vendetta it’s carried since 2007, when Resistance: Fall of Man featured Manchester Cathedral in a level.

The Guardian calls the Anglican Church a “victim” of videogames for the Cathedral’s portrayal, which is rather pathetic in its own right. Meanwhile, the Very Rev Govender Rogers Govender demonstrated a very Christian lack of forgiveness by continuing to bitch about something that happened three years ago:

“Sony’s response was: “What is the church worried about? It’s just a game.’ I had to tell them, ‘It may just be a fantasy game to you, but violence is really serious on the streets of Manchester.’ We eventually managed to elicit a grudging apology.”

Lay member and former MP Tom Benyon called videogames a “bubbling sewer of gratuitously violent and sexual pornography.” He also claimed that one child had seen something in a videogame so scary that he had nightmares and “the images remained with him for months.” I’d say that kid’s a pussy.

“Why is it acceptable, indeed lawful, to portray the killing and burning of a woman in Fatality,” moans Benyon, “the sawing up of a woman in Mortal Combat (sic), playing football with severed heads; the chainsaw killing of a man in Saw III, rape, torture and so on? I have all these terrible games collected and if anyone has the courage to watch it, please do so.”