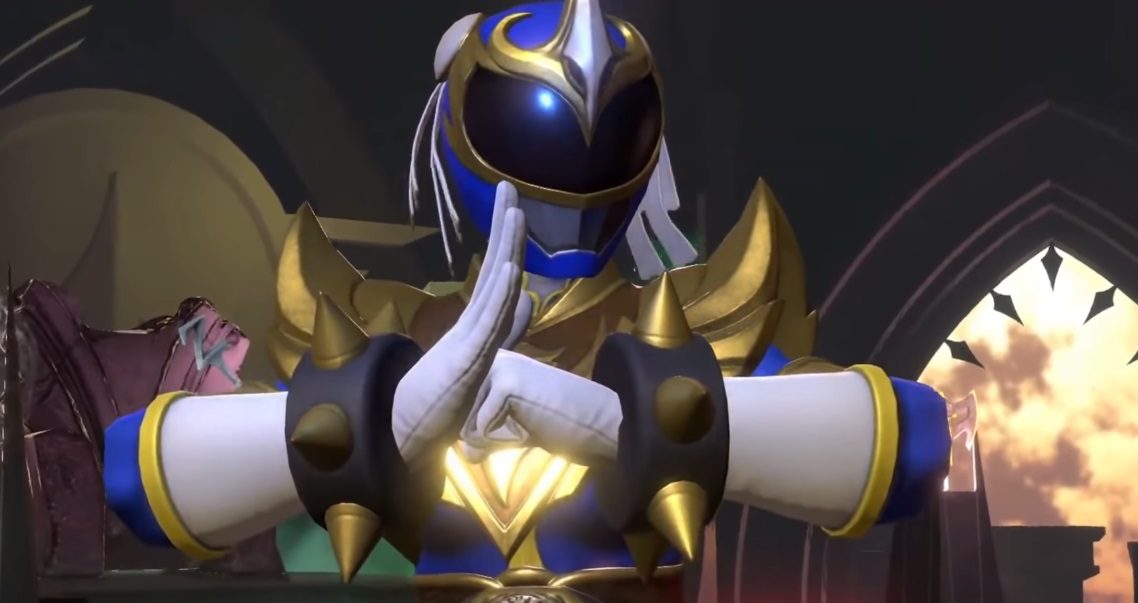 You absolutely have to hand it to nWay. While Mighty Morphin’ tag-fighter Power Rangers: Battle for the Grid launched in a mediocre state, the developer has worked consistently hard over the past two years to build upon these ho-hum foundations – adding characters & stages, a story mode, improved visuals, cross-play, new mechanics, and extra platforms to create what stands today as a neat alternative to the market leaders.

Today, Battle for the Grid might not be the best fighter on the market, but its easy-to-play style and dedication to franchise lore has knocked it up several tiers, to the point where it can enter into a collaboration with the grand-daddy of them all: Capcom’s Street Fighter. Incoming DLC will see SF poster kids Ryu and Chun-Li don Power Armor and step into the ring, bringing their unmistakable skills to Power Rangers‘ colorful, crazy universe.

While we have already been given a sneak peek of Ryu as “Crimson Hawk Ranger”, a new video — courtesy of IGN — gives us our first look at Chun-Li in action. Donning the mantle of “Blue Phoenix Ranger,” Chun-Li’s acrobatic and graceful fighting technique fits Battle for the Grid like a glove, and sees her comfortably take on Scorpina and other Power Rangers villains. While the crossover remains a little weird, it’s proving surprisingly adept.

And still, there’s no Rita Repulsa… not even the Elizabeth Banks version…

The Street Fighter Pack will launch as paid DLC on all platforms May 25.