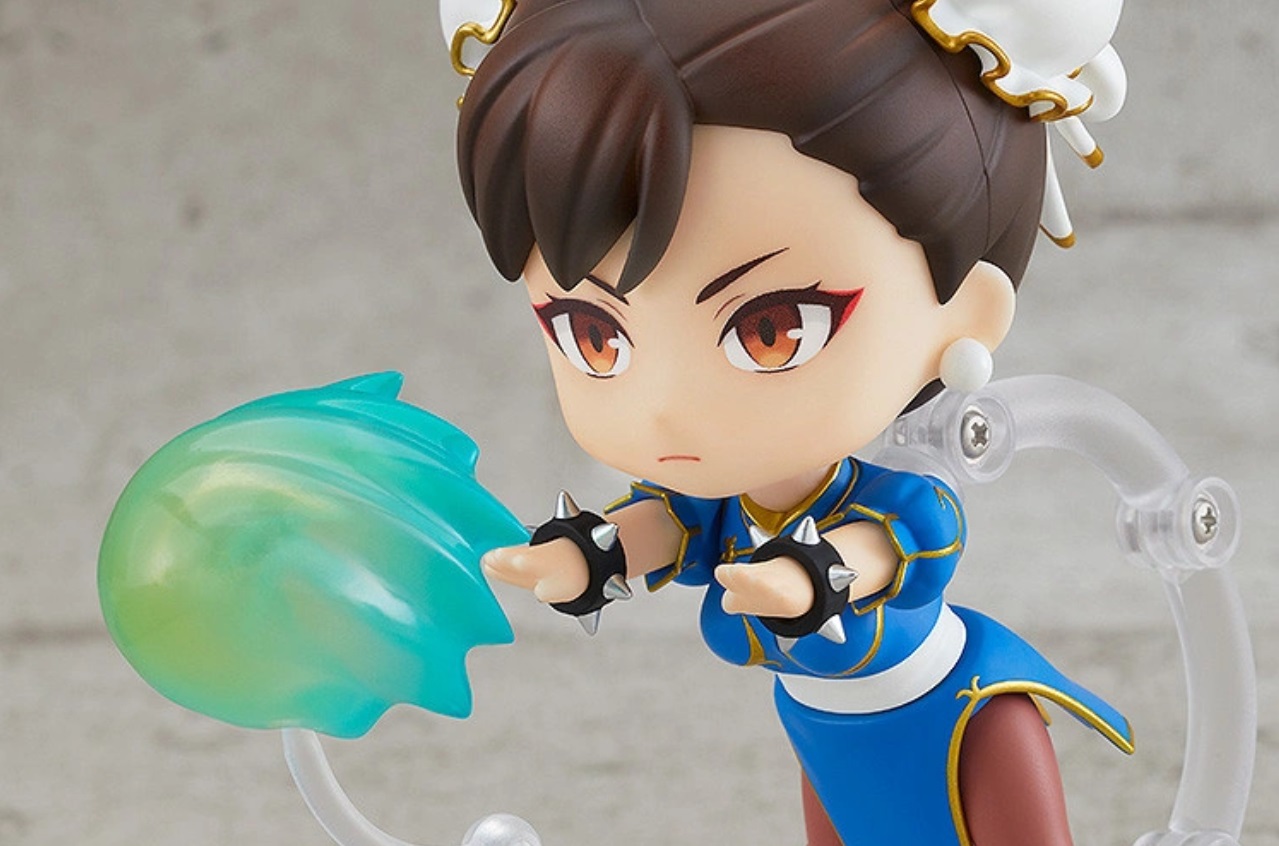 The wallet-troubling merchandisers over at Good Smile Co. have opened pre-orders on the next gaming superstar joining its enormous range of ridiculously adorable Nendoroid figurines — And this time around, it’s a true icon of the medium, with the coming of Street Fighter legend Chun-Li! 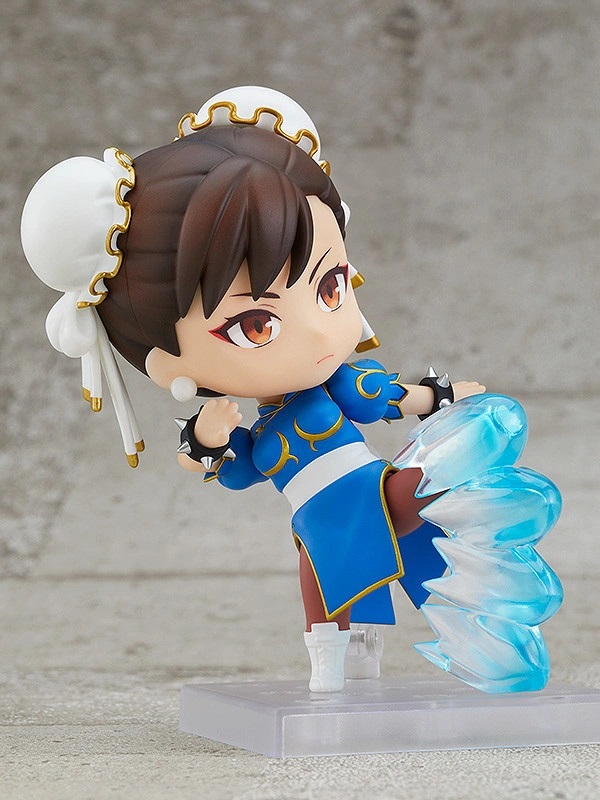 As with all Nendoroid releases, Chun-Li stands a dinky 100mm in height, (that’s just under four inches), and comes complete with a stand and several faceplates and accessories — allowing fans to stage The Strongest Woman in The World in all manner of dynamic poses. The additional Faceplates include a business face, a cute smile, and even a tearful expression, though why you’d use that is beyond me. Accessories include alternate hands, a Kikoken fireball, and Chunner’s famous Lightning Legs kick! 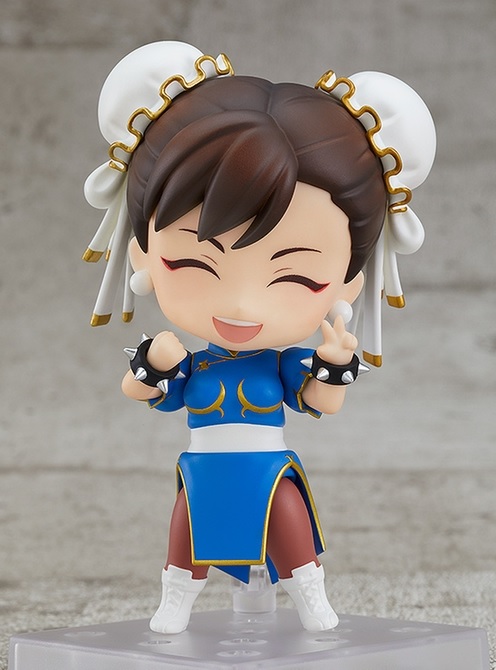 If you’d like your own pocket-sized Chun-Li to stand guard over your desk, then you can pre-order her right now over at the official Good Smile Co. store and other toy retailers. Nendoroid Chun-Li retails for ¥8,400, (or roughly $58 USD), not including shipping, handling, or any potential customs charges. Chun-Li is expected to ship in the summer of 2023. Surprisingly, this is only the first of the Street Fighter Nendoroids. Given the huge roster of characters on offer, one would think Good Smile would have tapped this market long before now.