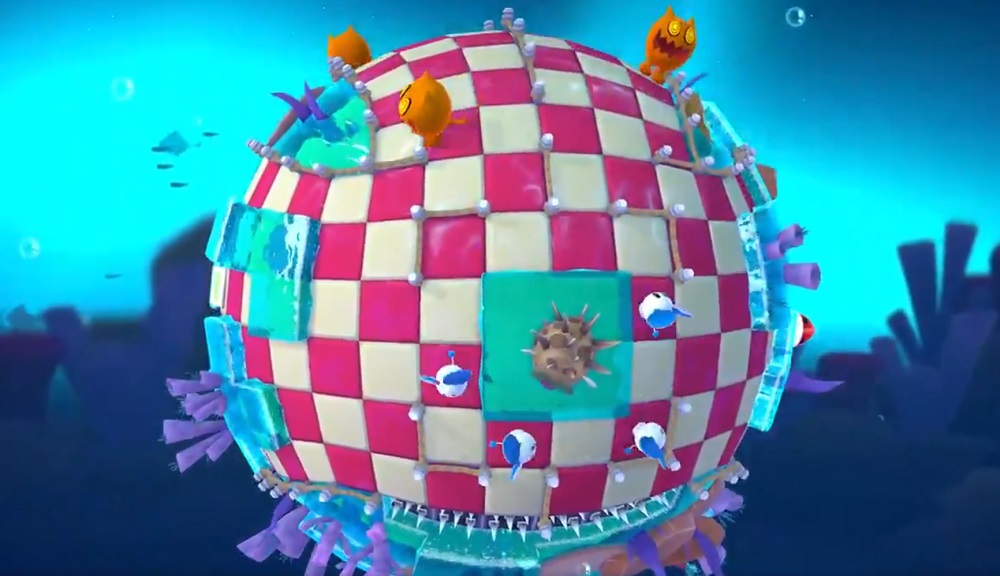 I hate them meeces to pieces

I have to admit, this is one of those franchises I’d long considered lost to time. But it appears, against the odds, that the classic Dreamcast puzzler Chu Chu Rocket! is preparing to make a comeback, bringing its addictive cat-and-mouse gameplay to Apple Arcade.

For those of you who missed the 1999 original or its handheld ports, Chu Chu Rocket! tasks players with guiding a string of charging mice (or “ChuChus”) to safety, keeping them from engaging with the strangely globulous cats (or “KapuKapus”) wandering the playfield. Players do not have direct control of the ChuChus, and must rearrange the structure of the stage to provide a safe path to the goal, which is a spaceship because why not?

Publisher Sega has announced that Chu Chu Rocket! Universe will contain instantly recognisable gameplay from the original release, simply brought up to speed with modern visual technology, over 100 new 3D worlds, and a variety of original tiles – such as teleporters and switches. Universe will also see the return of the franchise’s funny and addictive multiplayer mode.

Chu Chu Rocket! Universe will launch with Apple Arcade later this month. You can read more about the platform in our article looking at yesterday’s Apple event.

With new 3D puzzles to explore and the frantic multiplayer you all know and love, ChuChu Rocket! Universe will be launching its way onto @AppleArcade soon! #AppleEventðŸ“± pic.twitter.com/l3IaFRqFqi