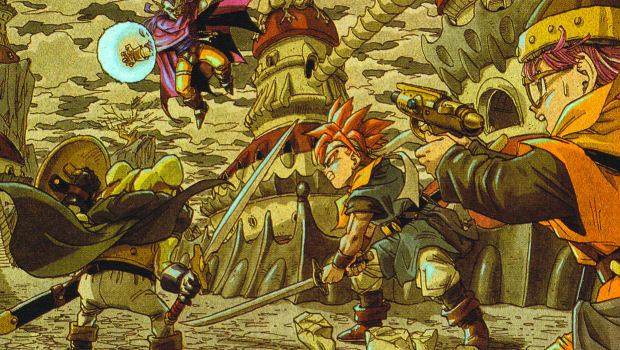 I’ve been demanding the original Tomba on Western PSN services for well over a year, but Sony has been consistently deaf to my pleas. It’s been out in Japan for ages, and the release of the sequel only serves to taunt me further. Come on, Sony!