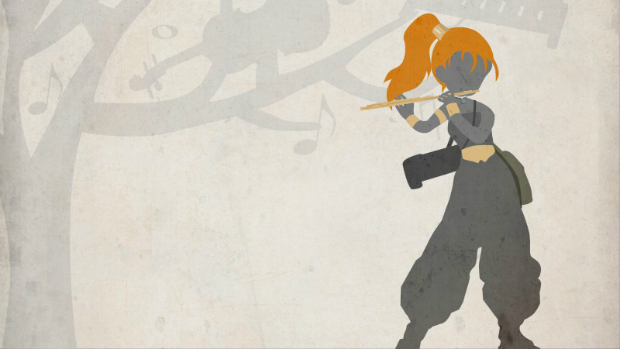 Have some free samples

Last year, Blake Robinson announced that he would be working on a three-part tribute to the legendary Square role-playing game, Chrono Trigger. Volume One of the Chrono Trigger Symphony released in August and Volume Two came out in September, but there was a much longer wait before the final installment, which just released a few days ago.

Naturally, we have a few samples from the album on the Destructoid Soundcloud, which is conveniently embedded below. The full album can be downloaded from iTunes or Loudr.