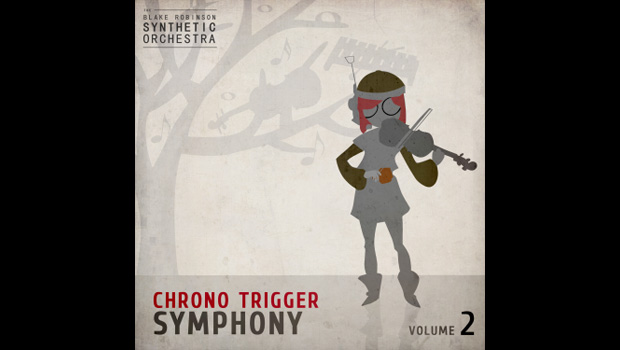 Blake Robinson is in the process of reproducing the entire Chrono Trigger soundtrack into synthesized orchestral form, and the project started bearing fruit last month. For such a massive game with an equally massive score, a single album was not going to cut it. No, this beast would come knocking three times.

The second volume of Chrono Trigger Symphony is now available through Loudr and iTunes for $7.99. The 24-track sophomore collection welcomes Robo and Ayla then runs us right through the showdown with Magus. As before, Blake has provided Destructoid with extended samples of select tracks, so give those a listen if you feel so inclined.

One more album to go! Same time next month, guys?