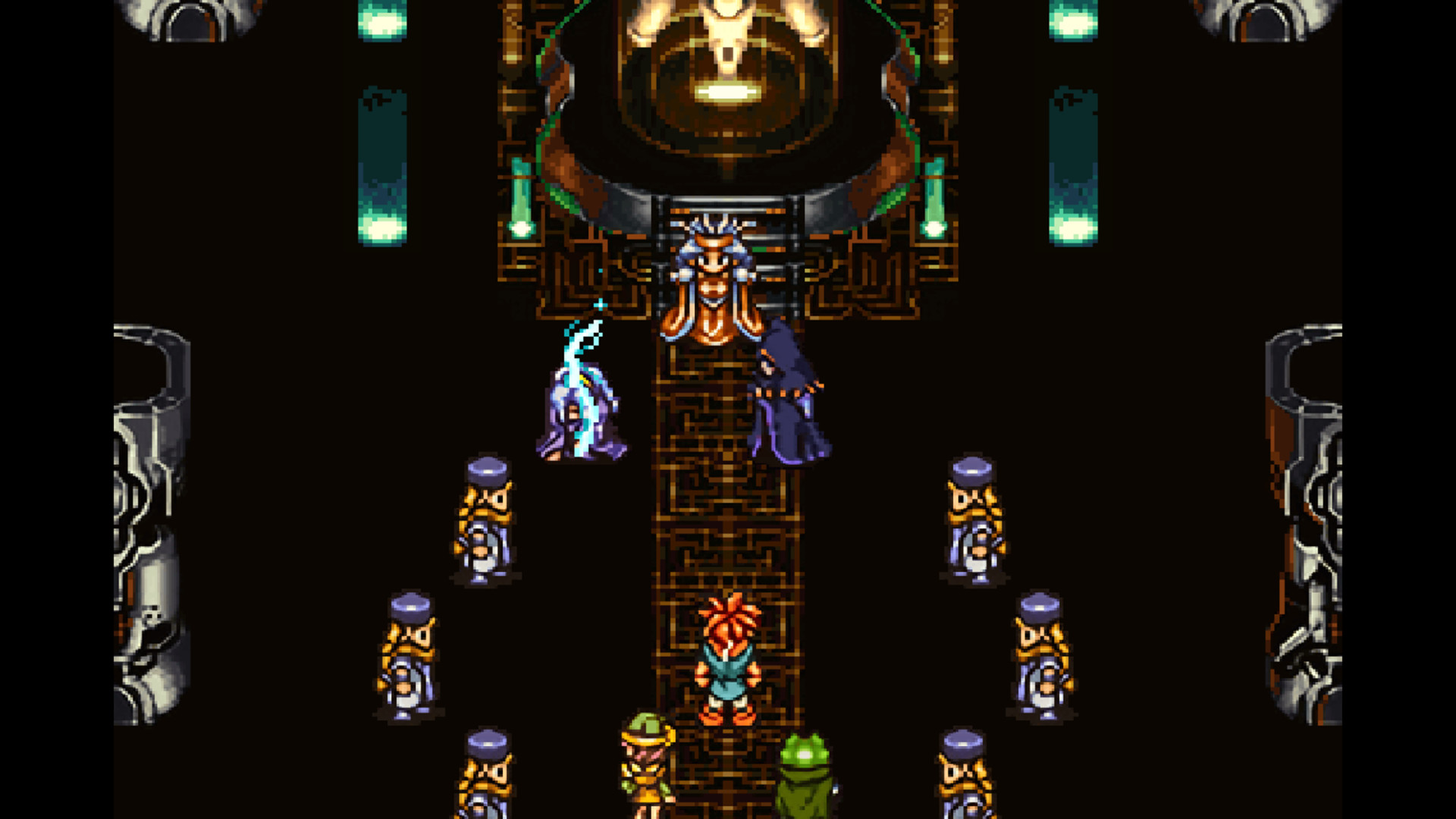 And that’s why, you never port a mobile version to PC without fixing it up first

Steam releases, especially for developers who are relatively new to the PC platform are so hit or miss it’s crazy. Sometimes a studio will plop out an amazing PC edition that needs next to no updates, and on other occasions teams will leave complete disasters untouched.

Square Enix is scrambling to address their Chrono Trigger PC release to prevent the latter scenario from happening, and in just a few months it’s hosting its third major update — all of which are meant to clean things up. The UI is now more keyboard or controller friendly (previously it was linked more to the mobile edition which was not fun), and battles will be a lot smoother going forward, as well as the general speed of the game.

They still have a little ways to go if you can believe it!