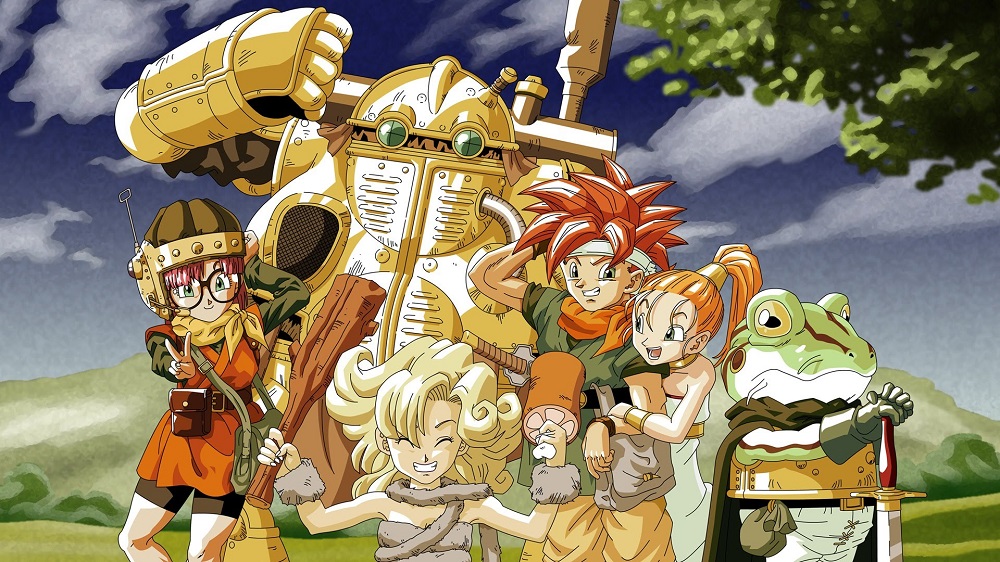 A lot of people were initially stoked when Square Enix announced that beloved old-school RPG Chrono Trigger was coming to Steam. That sweetness turned a little sour when it was then realised that it was the mobile port, which features new visuals and a new UI system that turned off many in the community.

Well, it seems that Square are acknowledging their nostalgia faux-pas, as the publisher have announced that work is being done to, among other things, make the PC port feel more like the SNES original that fans know and love.

“We have been working on addressing the issues that you’ve raised, and will be releasing a number of patches over the coming months,” said Square Enix in a post on the game’s Steam page. “We’re aiming to release the first of these patches in the first half of April, and the biggest change is that it will include an option to switch between the current high-resolution graphics, and the original graphical style of Chrono Trigger.”

The post goes on to say that a full list of changes to the game will be posted in the near future. In addition to this, the availability of the game’s Limited Edition has been extended until April 30. Hopefully fans that were disappointed in the initial release of the five-star classic can take heart in these upcoming changes.