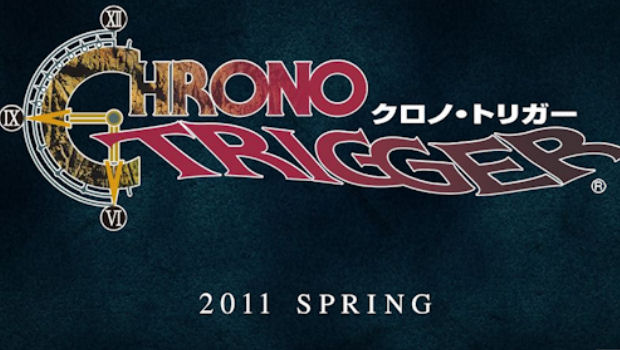 Square Enix has launched a teaser site that suggests Chrono Trigger will come to mobile phones next year. Imaginatively called Chrono Trigger Mobile, there’s nothing else to go on but a simply logo, but that’s very exciting for those phone users who haven’t worked out how to emulate.

Chrono Trigger is one of the most beloved Japanese roleplaying games of all time, and you’d be hard pressed to find a Square Enix fan who doesn’t adore it. The mobile market gives gamers one less excuse for not playing it. Those excuses are running out!

Spring 2011 doubtlessly references the Japanese launch, but I’d be shocked if a Western one didn’t follow suit.