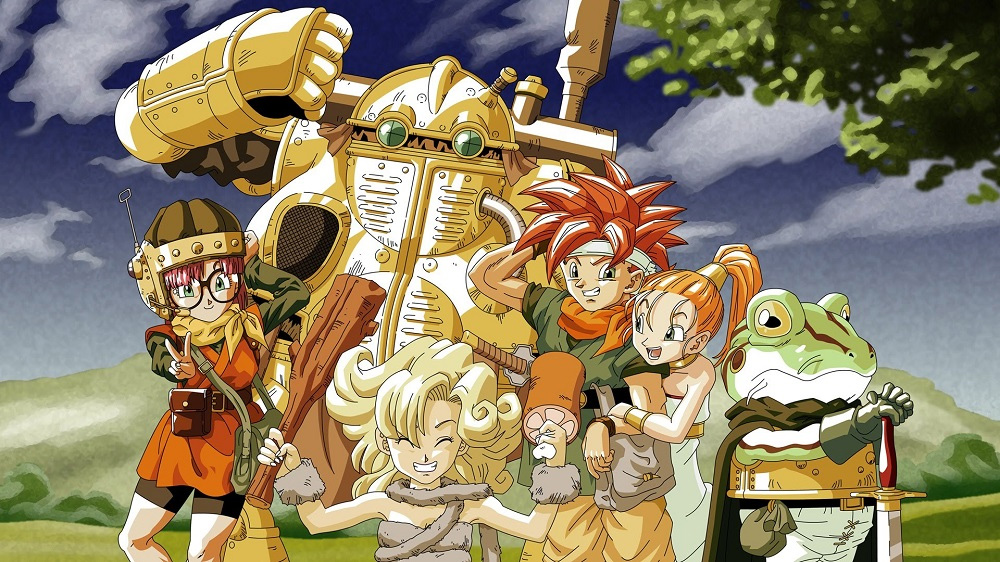 Several months later, the PC port of Chrono Trigger is now in a pretty good place. Square Enix released its fifth and final “major” patch today with extra little features and the option to rebind keys.

Prior updates introduced a much-needed “Original” graphics setting, fixed the font and dialog boxes, overhauled the user interface, offered better support for gamepads and keyboards, and addressed bugs. The PC port launched in an unenviable position but the developers have put in work.

I would’ve thought this last big update would come with a discount, but Chrono Trigger is still $14.99 on Steam. (Which, to be clear, is not a bad price for a now-decent port of an all-time great RPG.)

Key binding functionality for game pad, keyboard and mouse controls has been implemented to improve the game controls.

An extras section has been added!

This has been added to the title menu. After completing the game, the following sections will be unlocked:

*Only endings that have been unlocked/viewed already will be viewable in the “Endings” option. All other content is unlocked at once.
*Please be aware that the game completion status prior to the update being applied will not be reflected. In order to unlock the extras and endings, you will need to view the game ending again after the latest update has been installed.