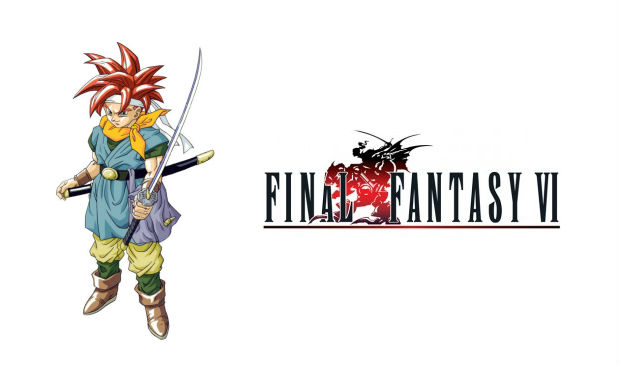 Yesterday Sony announced that, finally, North American PSN users would be able to get their paws on both Final Fantasy VI and Chrono Trigger, two of Square-Enix’s most requested titles. There was much rejoicing. However, they’ve just admitted via Twitter that this announcement was a mistake and that neither game is coming to PSN this week.

“Yesterday, we incorrectly reported Final Fantasy VI & Chrono Trigger were coming to PSN on Tuesday. They are not. We apologize for the error”

It would be a bit melodramatic to call this heartbreaking, but it’s Square, so why not? Consider my heart broken. Granted, these games are already available on a myriad of platforms including the Wii’s virtual console, but it’s still a disappointment.