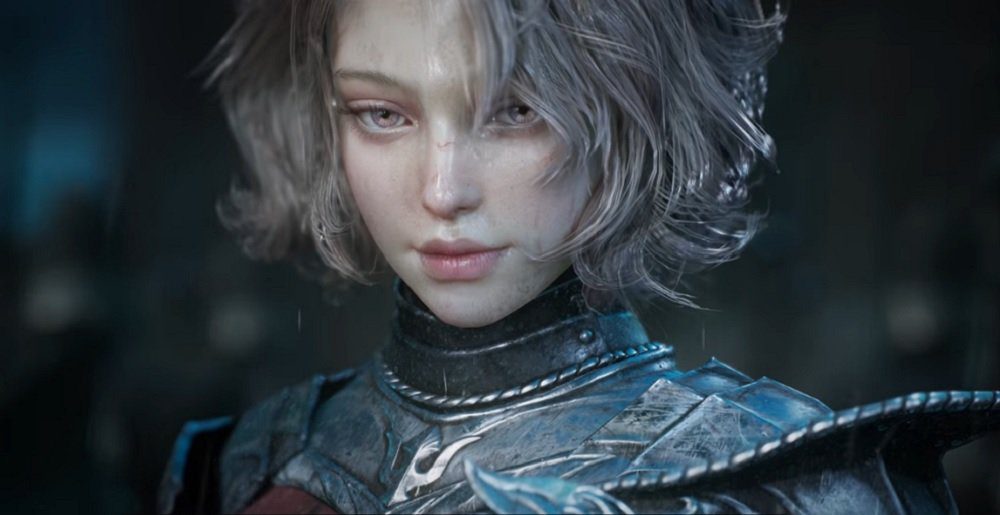 Korean studio NPIXEL has announced a brand new MMORPG, headed to PC and mobile platforms in 2022. Chrono Odyssey will be an epic adventure gaming blending fantastic and captivating worlds and characters, set in a universe where fantasy and sci-fi collide.

The second project from NPIXEL following its previous release Gran Saga, Chrono Odyssey will tell the story of a special organization known as “Idraiginn”, who are tasked with battling a legion of all-powerful gods. Utilizing the power of Unreal 4, Chrono Odyssey will feature large-scale battles, stunning vistas, and exquisite character models – a style which you can see encapsulated in the beautiful trailer below. The soundtrack is composed by Cris Velasco, who previously scored titles such as Resident Evil 7, Overwatch, and God of War.

Currently in production for release on PC as well as iOS and Android devices, NPIXEL CEO Spike Bong-gun Bae has noted their desire to see Chrono Odyssey transition to PS5 and Xbox Series X following its initial release. It certainly looks very enticing so far.