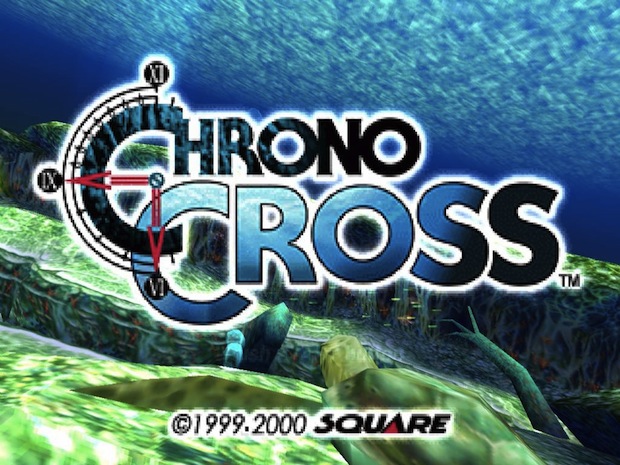 Don’t f*ck with me on this one, Sony. Don’t you pull that sh*t you pulled the other day with Chrono Trigger and Final Fantasy VI again. I can’t take it this time. Why?

There. I said it. It’s out. And it looks like the word is out about a PlayStation release for Chrono Cross and Final Fantasy Origins, thanks to the trusty ESRB website. There’s nothing in the way of solid confirmation, and there’s no word on release dates or details, but you know they’re coming. They both were released in Japan earlier on PSN, reminds 1UP.

It’s only a matter of time.