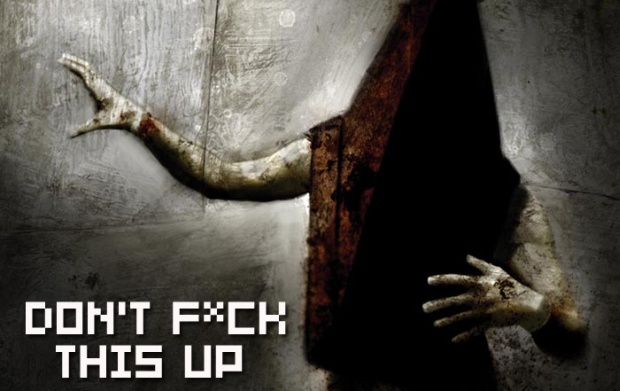 The topic of a Silent Hill 2 film is a very sensitive subject among fans of the title, considering the game’s story is the most beloved of the series. There was talk of a film adaption way back in 2006, and that perhaps Sandman writer Neil Gaiman would be at the helm for the script, but that news unfortunately dissipated like smoke. Here we are in 2009, with no movie and no news about a movie.

Until now, at least. Bloody Disgusting was recently on the set of Breck Eisner’s The Crazies and had a chance to speak with Radha Mitchell, who starred as Rose in the first Silent Hill film, about what was going on with the Silent Hill 2 project. She admitted she didn’t know the details about the project but that she did think they were “kicking it around”.

Also speaking about who will direct, Mitchell said she does not believe Christophe Gans will be involved:

[That] is a shame because he’s a nutter but he’s so passionate about the game. I think he should do it if they do it again.“

Mitchell also says she hopes she can cameo in the sequel as some sort of monster. That sounds like fun, but what doesn’t sound fun is seeing this film without Gans behind the helm. Of course, someone else very talented could come along, and let’s hope for that. I wonder what the casting call for Pyramid Head would look like? “Must be muscular, tortured, able to carry fifty pounds on head for long periods of time….”