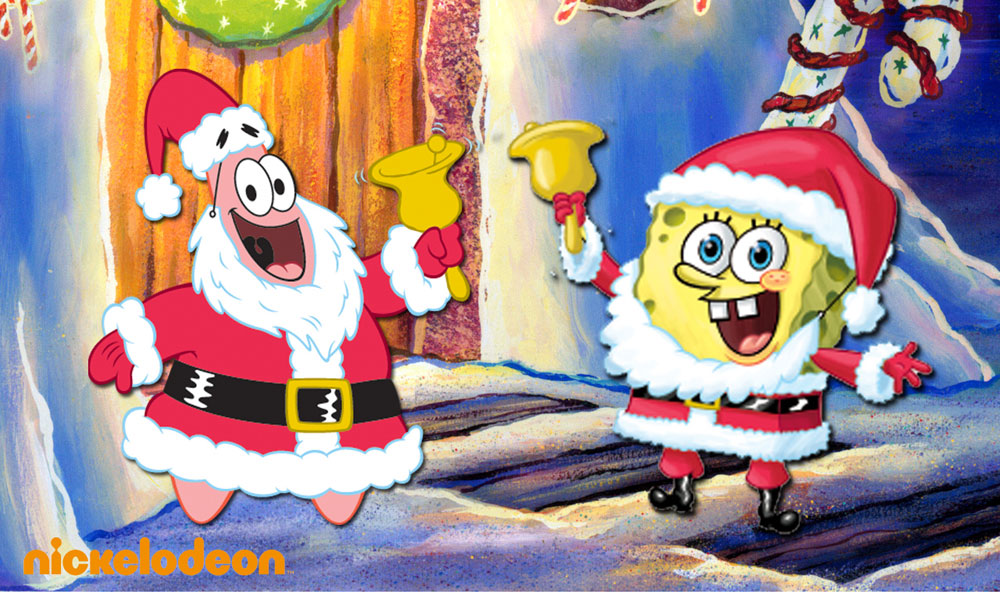 Christmas is nearing and the deals are bountiful. Starting next week PlayStation 4 will receive its $50 price slash again at participating retailer and GameStop has jumped the gun once again, offering a today-only PS4 console deal worth $110 in value. You’ll receive the same $50 discount we’ve seen during Black Friday and Cyber Monday plus a one-year PlayStation Plus subscription valued at $60. The deal is Saturday only so if you want the PS Plus membership, we’ll act now rather than later. Or check back starting on the 11th to see what other retailers will cook up.

In the last-gen console realm of deals ye old school PS3 and Nintendo Wii’s are going of essentially fire sale at GameStop. The old 500GB PS3 Super Slims, in both black and white colors, are only $89.99 which is a historic low price. It’s an online only offer with free shipping, but no store pickup option.

The PC Gaming Winter sales haven’t gone into full discount mode, but they’re itching closer as the dates near. Several retailers already have pre-Christmas sales with discounts over 90% off hundreds of titles. GOG’s Winter sale and GamesPlanet’s batch of Xmas Deals ends on Sunday this weekend, GamersGate’s Pre-Christmas Sale ends next week Thursday, while GMG’s Devolver Digital and Flash Sales will carry on into next week as well.

Note: prices show in British Pounds but can be bought world wide. Converted to US Dollars here. Mostly Bandai titles so far.