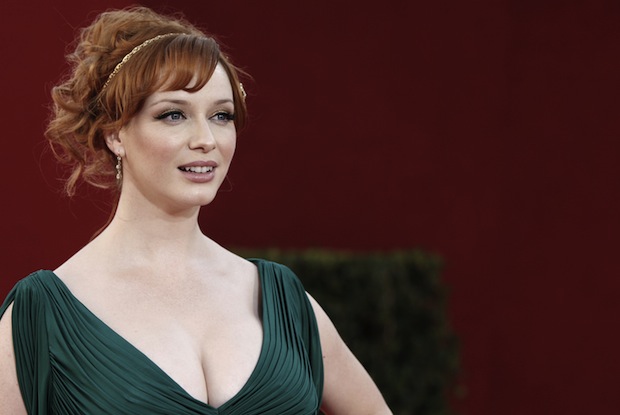 I’ve definitely done my share of intense action scenes in movies but it’s totally different and thrilling to actually be a character and driver in Need for Speed The Run. I got a kick out of seeing myself in the game, it’s totally me! I’m a huge fan of the Need for Speed series so I jumped at the opportunity to be a part of the game,” said Sean Faris.

Need for Speed The Run will be available November 15, 2011

Filed under... #Electronic Arts#Hollywood#Need for Speed The Run