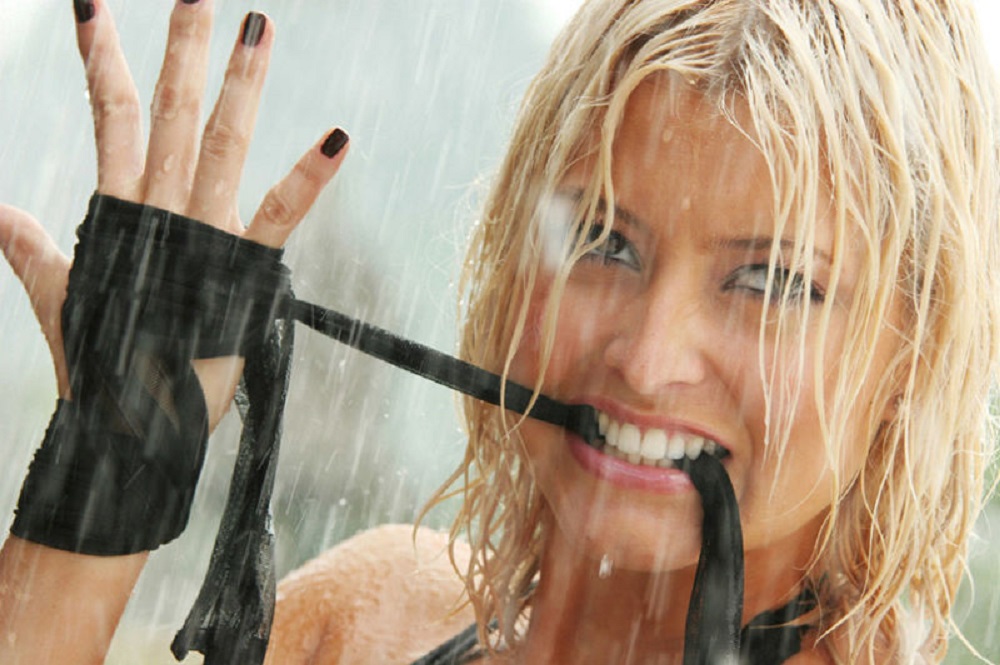 Lethal assassin brings her stabby fingers back to the ring

Publisher Koch Media, currently in France for Paris Games Week, has revealed on their official Twitter account that British assassin Christie is back in Koei Tecmo’s upcoming Dead or Alive 6.

Making her debut in 2001’s DoA 3, Christie is a typical femme fatale who uses her intense sex appeal to lure in her victims, before taking them out with brutal precision. In the series, Christie fights with a fast, snake style, based around rapid stabbing motions and brutal, rocketing spin kicks.

There has been no official trailer released for Christie yet, just a blurry phone photo, but no doubt we’ll be seeing more of the deadly Christie and her wardrobe of racing suits real soon. Dead or Alive 6 is set for release on February 15 on PS4, PC and Xbox One.