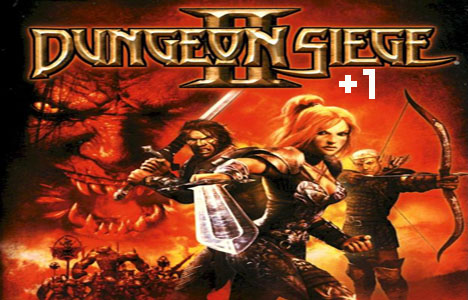 Action RPG enthusiasts rejoice! Gas Powered Games founder Chris Taylor has mentioned in an interview with Eurogamer that there will be a Dungeon Siege 3. It looks like Uwe Boll’s terrible movie wasn’t enough to burry the franchise. Unlike previous games in the series — where you lead a party (and loot carrying pack animal) through hoards of enemies — it looks like this latest installment will contain only one playable character.

“There will be some things that are very much like Dungeon Siege 1 and 2, but some things will be simplified. I am done with multi-character parties; I really think that it’s all going to be about a single hero. It’s too much to manage,” Taylor told Eurogamer Germany.

I guess that’s good news for the people that don’t care much about party micromanagement and just want to jump right into the hacking and slashing.

No details about an estimated release date or platform of choice were mentioned, but seeing as every game Gas Powered Games have developed were for the PC — which Taylor still has plenty of faith in — it seems likely that’s what it will come out on. Don’t rule it out eventually showing up on consoles, though. Hellbent Games Xbox 360 port of Supreme Commander shows that it could certainly be a possibility.