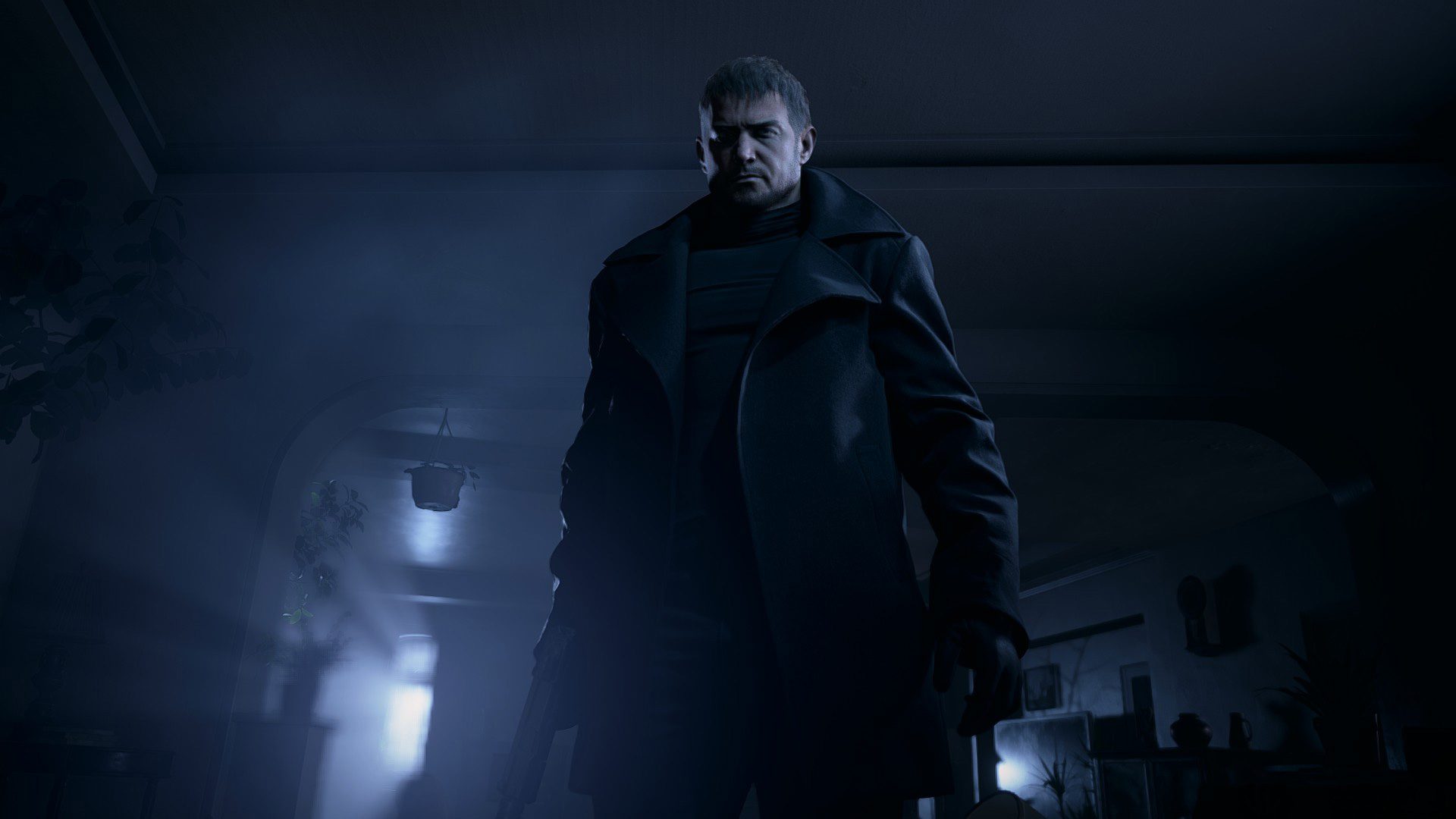 This is not the S.T.A.R.S. legend I remember…

The rumours were true. Chris Redfield is back, apparently rocking a terrifying new attitude, in the next entry to Capcom’s legendary survival horror franchise, Resident Evil.

Resident Evil Village, as officially revealed during today’s PS5: Future of Gaming presentation, looks slathered in rural, gothic horror, with a return to the first-person perspective of Resident Evil VII, and a vintage, almost turn-of-the-century, aesthetic.

Set seven years after the events of The Baker Mansion, players will once again step into the role of troubled Ethan Winters, forced into a brand new nightmare within this mysterious locale, seemingly untouched by time. It looks like fans of the rustic homes and dank, dead forests of Resident Evil 4 are going to be very happy indeed.

After several minutes of grim, artistic terror – featuring frightened villagers, amazing messed-up society queens, and a Universal Studios-style wolf man – the preview concludes with the sudden and violent arrival of long-time series protagonist Chris Redfield… seemingly a shadow of the hero we once knew.

Resident Evil Village is in development for PS5, Xbox Series X, and PC via Steam. The horror returns in 2021.