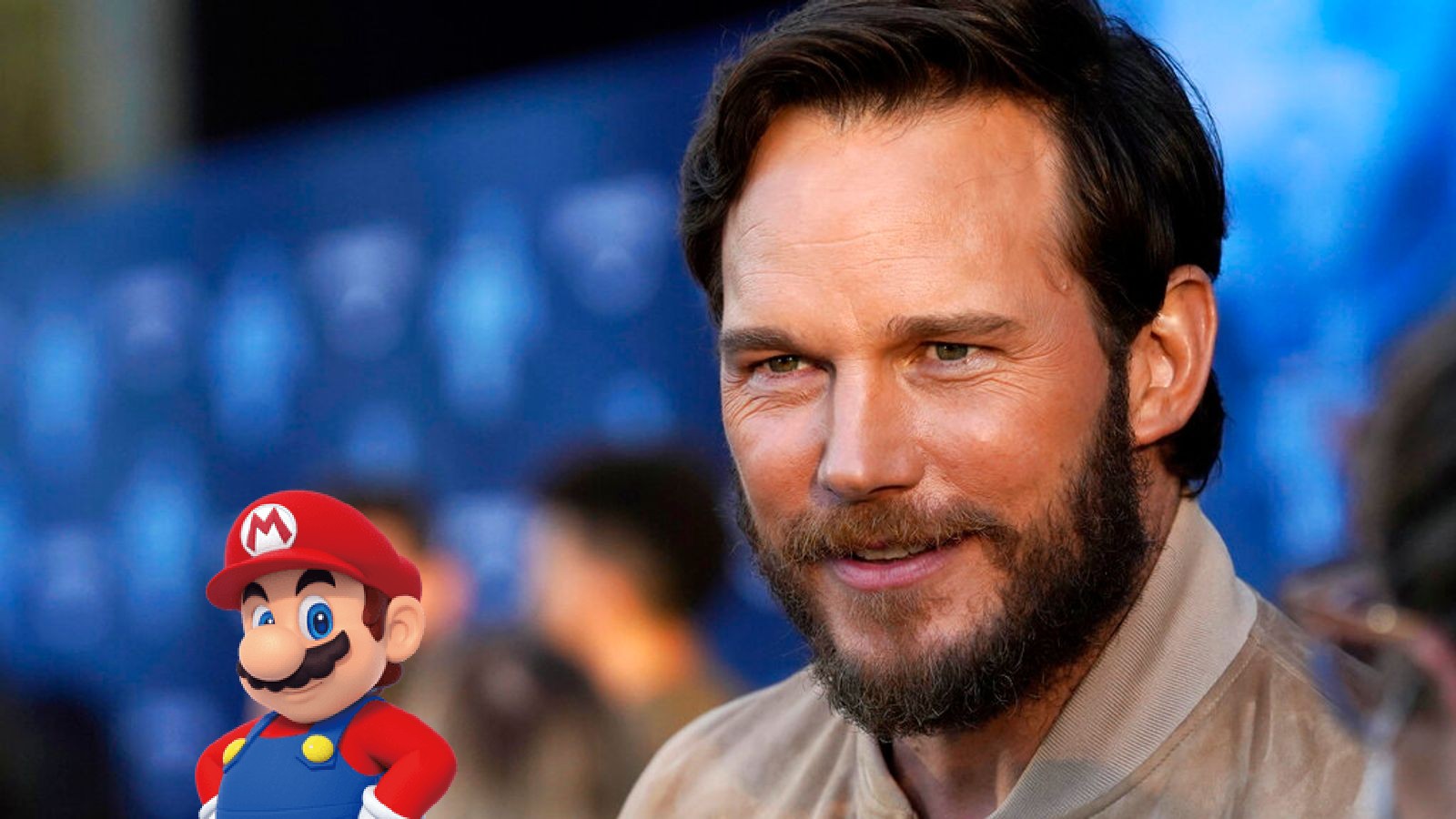 Chris Pratt as Mario is still leaving me skeptical

When we all saw that Chris Pratt had been cast as the plumber in red in the upcoming animated Mario movie, a few eyebrows were raised, to say the least. He’s a fine actor, but I don’t know that I trust him to do one of the most iconic video game characters justice, especially after the legacy that Charles Martinet has created.

One of the most glaring questions to come up surrounding Pratt’s involvement in the movie over the past few weeks is whether or not he’ll have an Italian accent, which is arguably one of Mario’s most recognizable features.

In an exclusive interview with Variety, Pratt gave a little bit of insight into what fans can expect from his work on the movie. 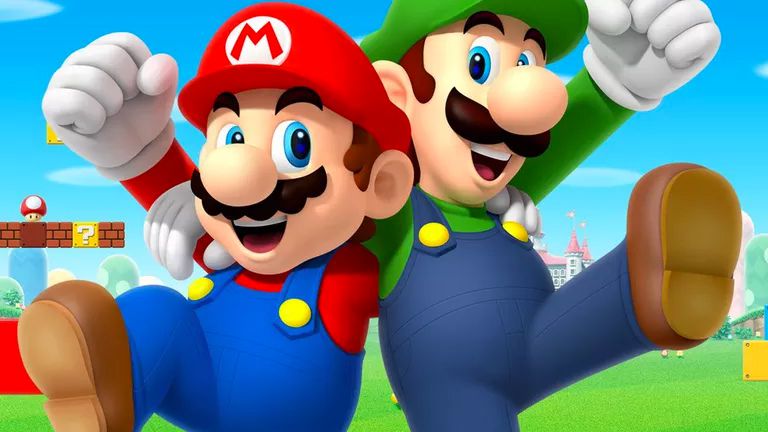 “I worked really closely with the directors and trying out a few things and landed on something that I’m really proud of and can’t wait for people to see and hear,” Pratt said. “I’m providing a voice for an animated character, and it is updated and unlike anything you’ve heard in the Mario world before.”

This could mean a lot of things, but I hope it means that they at least did something. The thought of Chris Pratt’s unaltered voice coming out of Mario sends chills down my spine.

When Variety brought up fans’ apprehension in a separate interview about Pratt’s casting as a character of Italian heritage, Illumination Entertainment’s founder and CEO Chris Meledandri said that because he is Italian American himself, he feels that he can “make that decision without worrying about offending Italians or Italian Americans. … I think we’re gonna be just fine. Especially because (Pratt has) given such a strong performance.”

Meledandri also said that “when people hear Chris Pratt’s performance, the criticism will evaporate.” I guess we’ll have to wait and see about that one.