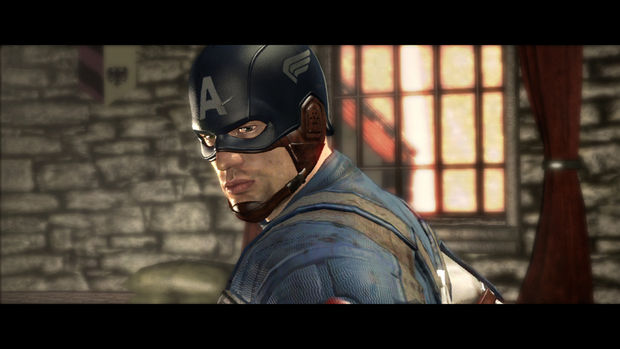 Sega has announced today that Chris Evans, the star of the upcoming Captain America film, will voice and lend his likeness to the character in the upcoming game. That is, of course, if you hadn’t already made this assumption when you saw Evans’ face in the game’s screenshots last year.

Captain America: Super Soldier is out this year for Xbox 360, PlayStation 3, Wii, and Nintendo DS. I had a chance to check out the 360 version at Comic Con last year, and was even nice enough to grab some video of the game for you. You’re welcome!