2019 has come and gone, and it’s time to remember it with some of my favorite games of the year. In case you’re wondering, that’s not 2017’s NieR: Automata in the header. It’s Final Fantasy XIV: Shadowbringers‘ NieR-themed raid. Yeah, FFXIV kind of brought it in 2019. 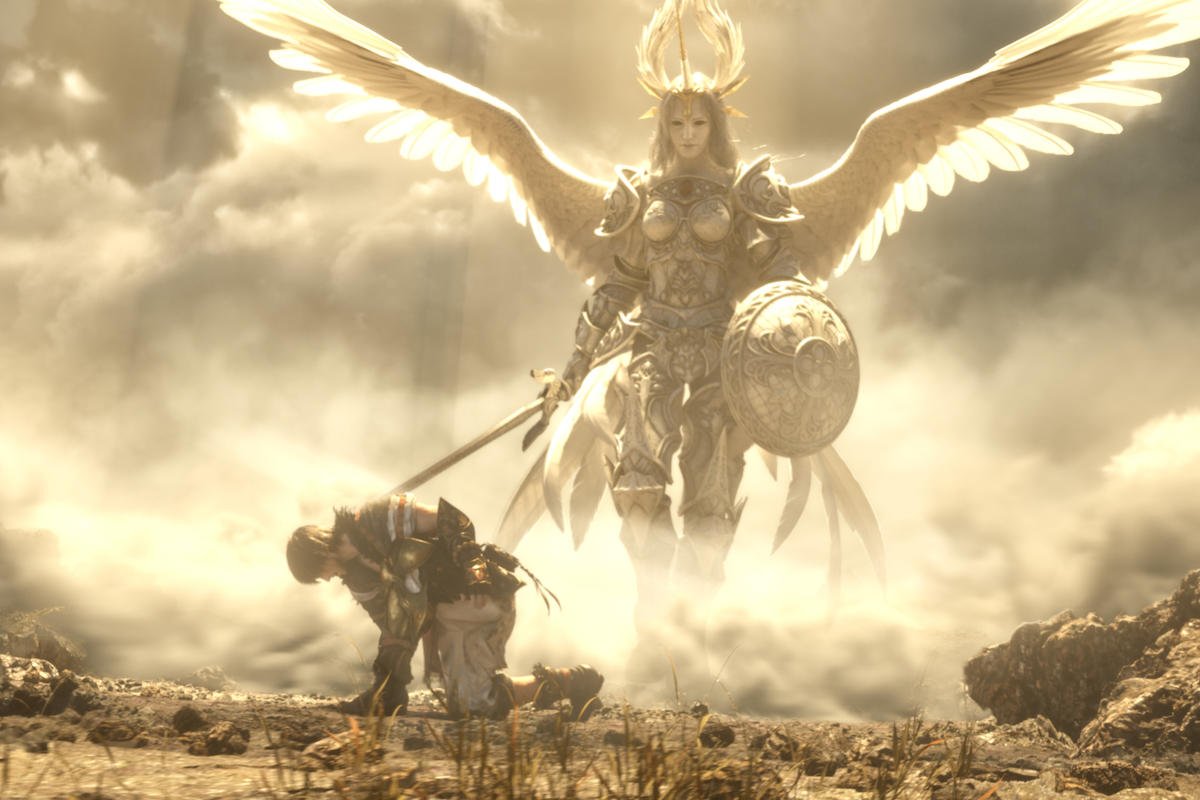 This is probably the most basic choice of them all, because this is the year people actually figured out that Final Fantasy XIV had been quietly killing it for ages.

I’ve seen countless “maybe I should check out FFXIV at some point” comments turn into “it’s time to play” sentiments due to the sheer quality of the Shadowbringers expansion, and there’s a reason for that. Square Enix slowly but surely built up an incredible narrative over the course of half a decade and change, and delivered on nearly every story beat in a way that would put Damon Lindelof to shame.

While some of the under-the-hood elements of FFXIV are a little too archaic for their own good, Shadowbringers more than justifies its subscription price. And we’re far from the end of the tunnel here. 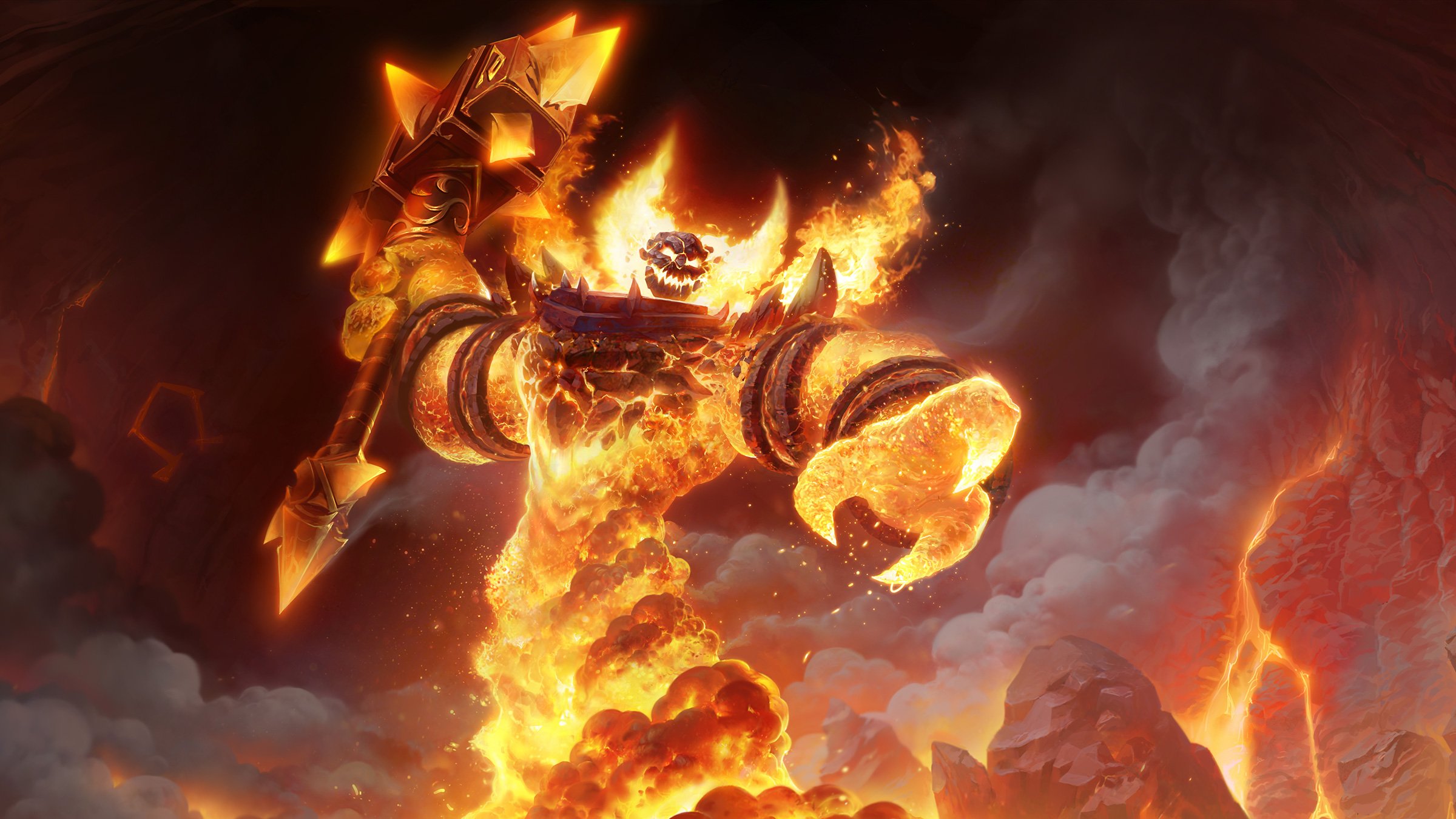 Whoa, two MMOs?! What am I, an MMO writer or something?

I spend a lot of time immersed in giant worlds; sometimes with friends, oftentimes completely alone. MMOs offer some of the most serene and pure experiences available, and getting back into classic World of Warcraft was an utter treat.

Although many of its systems have been since surpassed, WoW: Classic is a glorious experiment in preserving part of history. Sure things won’t be the same, but that’s okay. Game preservation is important, and even if this iteration eventually goes offline, we’ll always remember it. 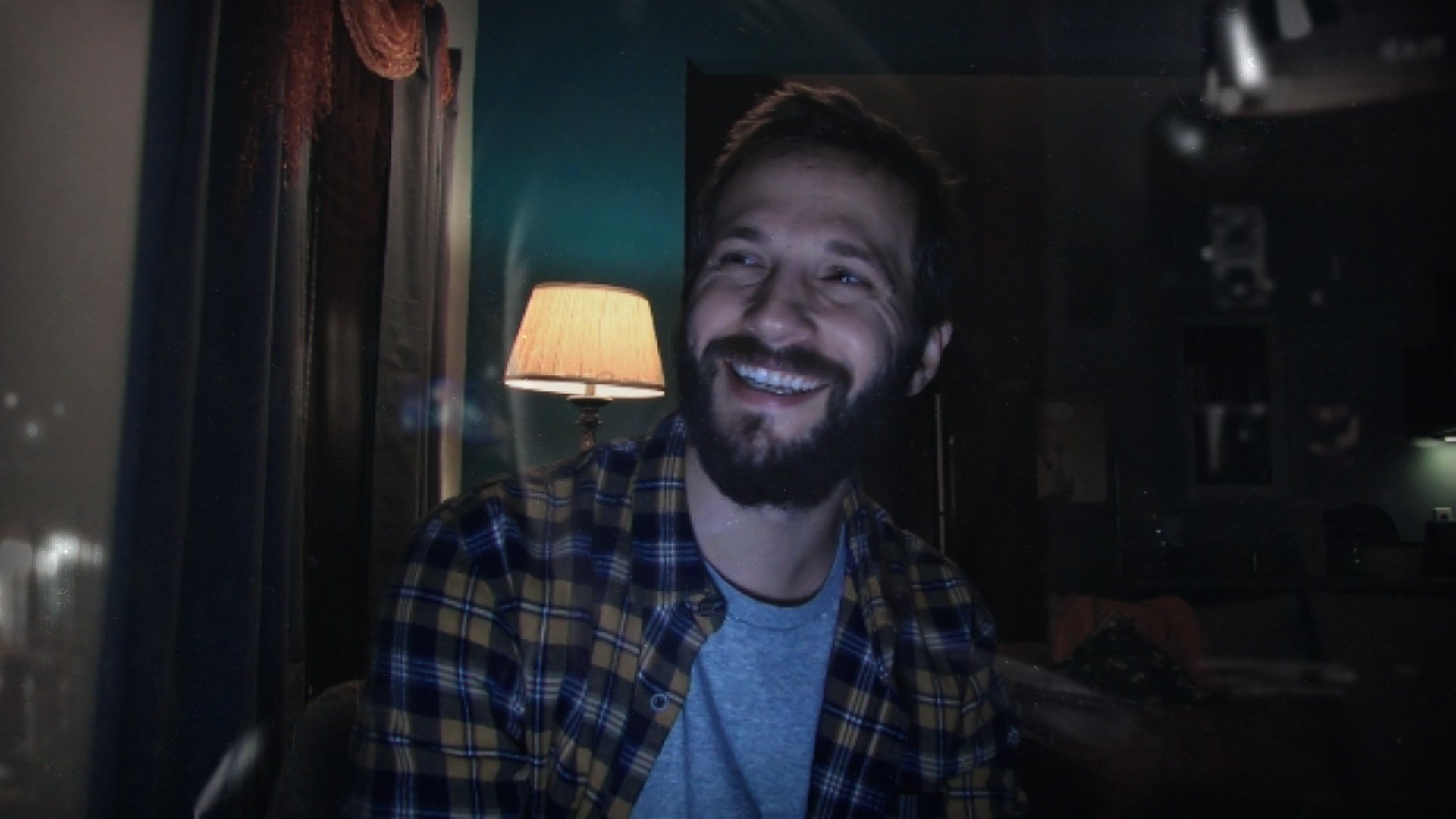 I don’t have much to say here about Telling Lies as I could easily venture into spoiler territory, but suffice to say I had a hell of a time playing it. 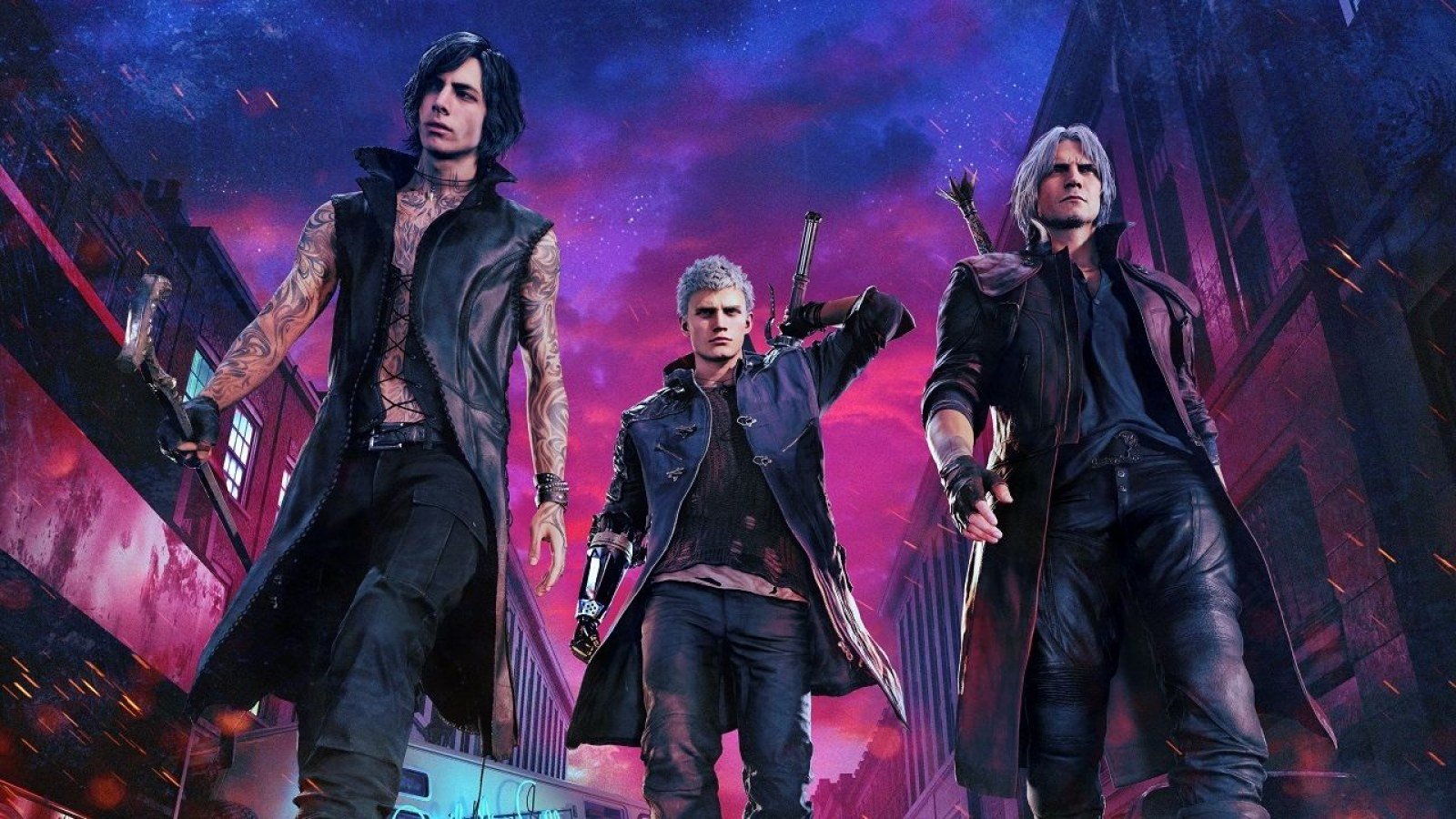 I could probably just post a Billie Jean gif here of Dante dancing and say “nuff sayd” and get away with it. But it’s really, really nice to see Devil May Cry back in the saddle.

Look, I don’t hate DmC; the cross-generational re-release actually fixed things mechanically and the Vergil DLC kind of rocked. But it also had an extremely try-hard story that just didn’t get what made the series so special in the first place.

DMC V brought it all back in a big way, even topping the efforts of Devil May Cry 4 before it. It took a few risks, had some genuinely surprising moments, and made us feel like collective badasses more than any other game this year. 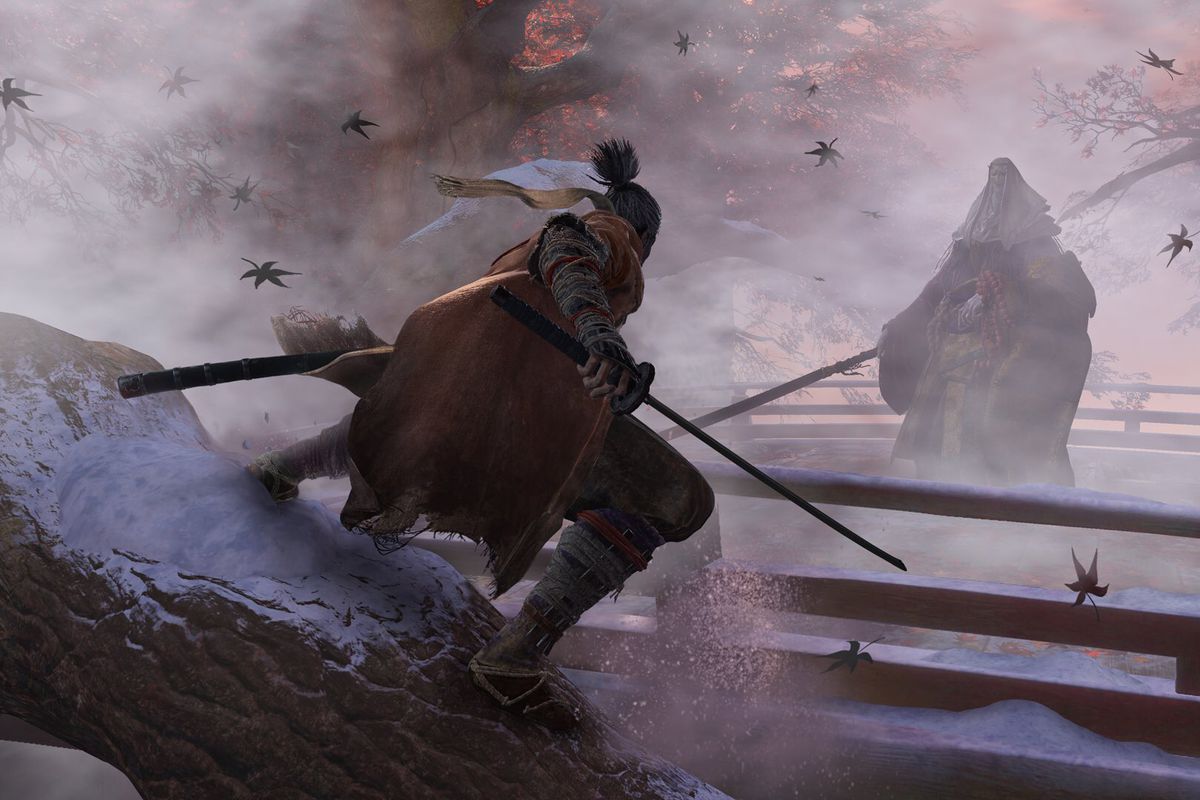 Playing a From Software game completely blind pre-launch has been one of my yearly highlights since 2009’s Demon’s Souls.

It’s not so much the pride from besting the unknown (although that’s a thing), it’s the complete and utter terror of isolation that excites me. No guides, no chatter, no “do this first” tips (though I contributed at least one world first for those!): just me and a brand new terrifying world. Given that Sekiro has no real multiplayer component, it makes it even more harrowing.

This is another basic choice. Sekiro won top honors at The Game Awards, so you probably don’t need me to sell you on yet another “Souls-like.” Yet here it is, special to me in its own way. Now for something completely different.

The Lord of the Rings: The Card Game and Marvel Champions LCGs

For the third year in a row the Lord of the Rings LCG is present in my personal game of the year list, and it’s joined by a newcomer: the Marvel Champions LCG.

If you haven’t been following along, LCG stands for “Living Card Game,” a model divined by Fantasy Flight Games (FFG) that allows for specific boxed products that eschew the blind box model of CCGs: you know exactly what you’re getting in each pack. While the LCG model is used for several competitive-based lines, the real draw for me is the co-op scene, best highlighted through the Lord of the Rings, Marvel and Arkham Horror properties.

Lord of the Rings and Tolkien’s Legendarium as a whole means a lot to me, and the game really nails the whole “Fellowship” theme with an emphasis on comradery. Likewise, Marvel Champions has a knack for providing really powerful singular hero moments, while navigating the fantasy of resourceful alter-egos (each hero can flip forms once per turn). After several years LOTR LCG is still my favorite game (of any category), and Marvel is creeping up there.