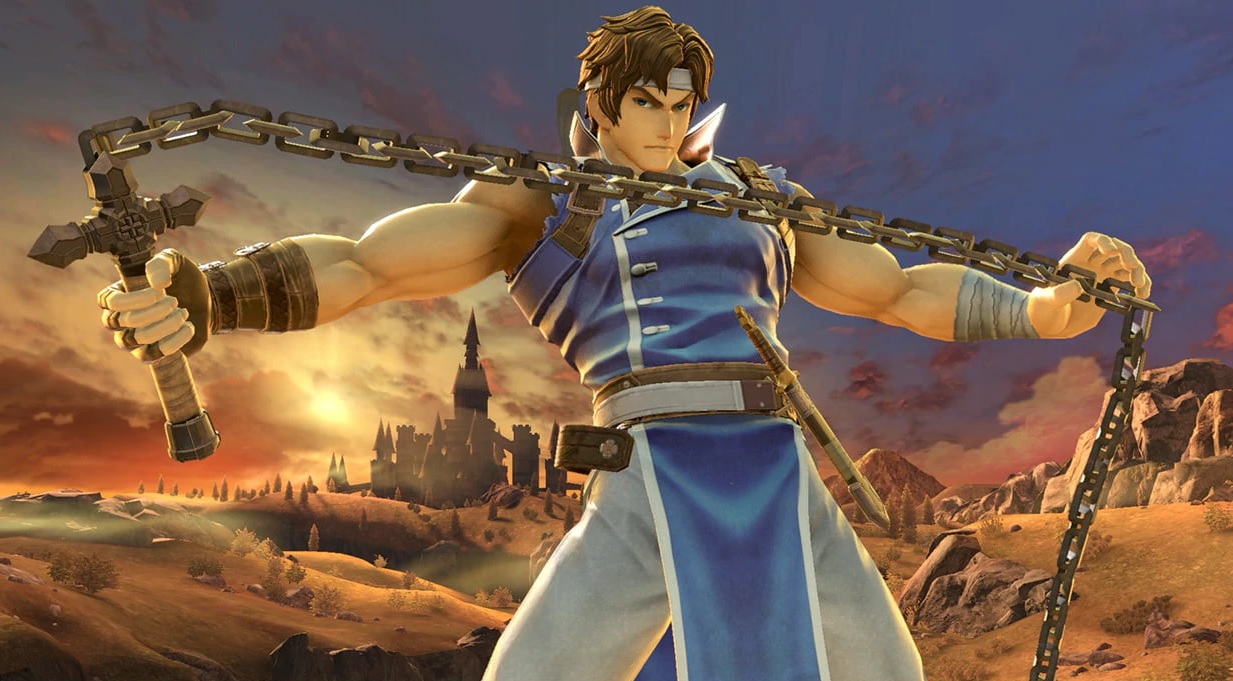 This was a weird year. I think I played the same amount of games I usually do (around 200) but I didn’t necessarily have the time for as many long-form experiences as usual due to the appearance of our first kid.

I try to fill these with unconventional picks but for this one I couldn’t resist.

As I said in my review, Spider-Man means a lot to me and Insomniac did right by him. This is a world that could have been a cinematic tie-in and wasn’t (thanks, suits). Like the X-Men Origins Wolverine game before it that deviated from the source material and was handled by an ace studio that knew action, Spider-Man has cemented itself into the overall conversation of how superhero games should walk and talk from now on.

It filled that void left by Arkham and in many ways surpassed it.

Although Sakurai originally intended for this series to cater to casual fans (a premise he explores in nearly all of his games, starting with Dream Land), eventually he opened it up for everyone. Although there’s plenty of debates as to whether or not “items or no items” fans are whack, I’ve always said: “why not both?”

Ultimate throws that out the window and says “why not everything?” You get every character, every stage, nuance and ruleset you can think of to custom tailor the game to your needs. No one, even that person who mained Pichu and missed them for the last few iterations, is left out. That’s an amazing feeling and part of the reason why I love this version of Smash so much.

I wouldn’t necessarily recommend A Way Out unless you fit a specific set of criteria. I actually didn’t love it.

But the experience of playing a fully-fledged co-op game with my wife, complete with a length that respected our time, was magical. It’s hard to describe just how fun A Way Out is side-by-side, and given that it doesn’t have too much fluff I remember nearly every moment of it.

Now begins my string of platformers.

I love Guacamelee 2 as it allowed me to spend a good deal of my review talking about chickens. Did I tell you that I want at least one pet chicken in my lifetime? My zoning laws prevent it, but if I ever move to an area that allows it, oh you better believe I’m getting chickens.

Guac 2 has a lot more than poultry power though. It’s a fun romp from start to finish, and just happens to feature drop-in/drop-out multiplayer if you want. More games should do this even if they don’t necessarily plan for it.

I want more Guac! Drinkbox could probably make 10 of these before I tire of them.

Bloodstained: Curse of the Moon

If anything, I’d consider Bloodstained a success because the team already delivered Curse of the Moon. Maybe we’ll have another instance where the starter game (Mighty Gunvolt) is better than the main event (Mighty No. 9).

Curse of the Moon is pretty much a 1:1 recreation of an old school NES game with flourish. The length is on point, perhaps due to the side project nature of the whole affair, but it still works in the end. If only more Kickstarters were for these restrained, attainable ideas that didn’t completely balloon over.

This was my most anticipated game of 2018 way back when and it mostly delivered.

I once posted a picture of my Mega Man collection and a reader responded “so I see you like Mega Man?” Yeah, yeah I do.

There are myriad reasons why. The freedom of choice was liberating at the time when most platformers were linear. I’d write down weaknesses in my little Mega Man notebook and feel like I was accomplishing something outside of the game (a practice I continued for 11 pre-launch when no guides were available). The original was also the first game my mom rented for me, which got me into the series in the first place.

So there’s some nostalgia mixed in there, but the Mega Man games generally just have superb level design that challenges you to conquer it in all the best ways. Mega Man 11 retained that fighting spirit.

Shoutout to my friend Joe for getting me back into Magic after a 20-year hiatus. Who knew that after one $20 challenger pack that two months later, I’d have 10 standard decks. Damn you, Joe.

But in all seriousness my Magic revival this past year has grown past the physical version of the game into Arena. While Arena is still in beta and has a ways to go when it comes to some of the busywork, the actual foundation is rock solid. This is basically Magic in digital form with a sleek, easy to understand interface that puts Magic Online (the ancient older client that had some great ideas but is now showing its age) to shame.

This is where I earn (for free) the standard decks that cost $500 to put together in real life. It completes an aspect of Magic I’m just not willing to delve into.

The Lord of the Rings: The Card Game (LCG)

I put this co-op physical card experience on my list last year and here it remains. This is probably the best game I’ve ever played in my life.

For the past year I’ve been playing through the massive years-long campaign with my Fellowship of three other friends, and it’s been a blast. We’ve worked our way through Mirkwood, the Mines of Moria, Isengard, Gondor, Angmar, the sea near the Grey Havens and Harad. I’ve commanded Silvans, men of Dale and a massive Gondorian/Rohan army as I’ve traveled through nearly every inch of Middle-earth. Yeah, it’s great.

I also managed to pick up more books to add to my Tolkien collection and really delve into the mind of Middle-earth’s creator. I’ve become the go-to factoid person for anything and everything Tolkien, bolstered by my constant refreshers from the LCG game. Life is good.