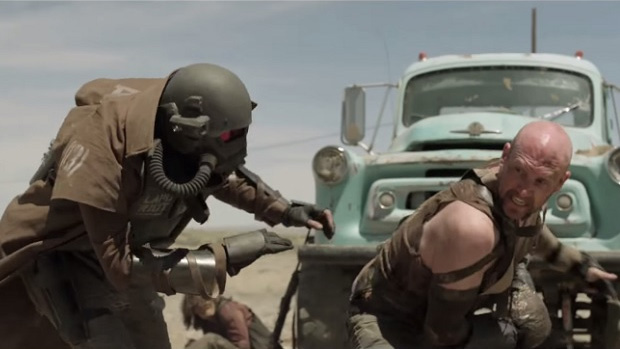 Personally, I blame the World Cup for distracting me from the news that the team behind the great Fallout fan-film, Nuka Break, launched its Kickstarter to fund the filming of future episodes. Thankfully, film makers Wayside Creations have smashed their initial goal of $20,000 and have reached a stretch goal that’s going to allow them the services of Fallout veterans Brian Fargo and Chris Avellone.

Brian was head of Interplay while the studio developed the first three Fallout games, while Chris was a designer on Fallout 2 and many other RPG classics. These two know their Fallout and it’ll be interesting to see what their input will bring to a series that’s been well received by fans.

There’s still 14 days left to back Fallout: Nuka Break – Tales from the Wasteland.