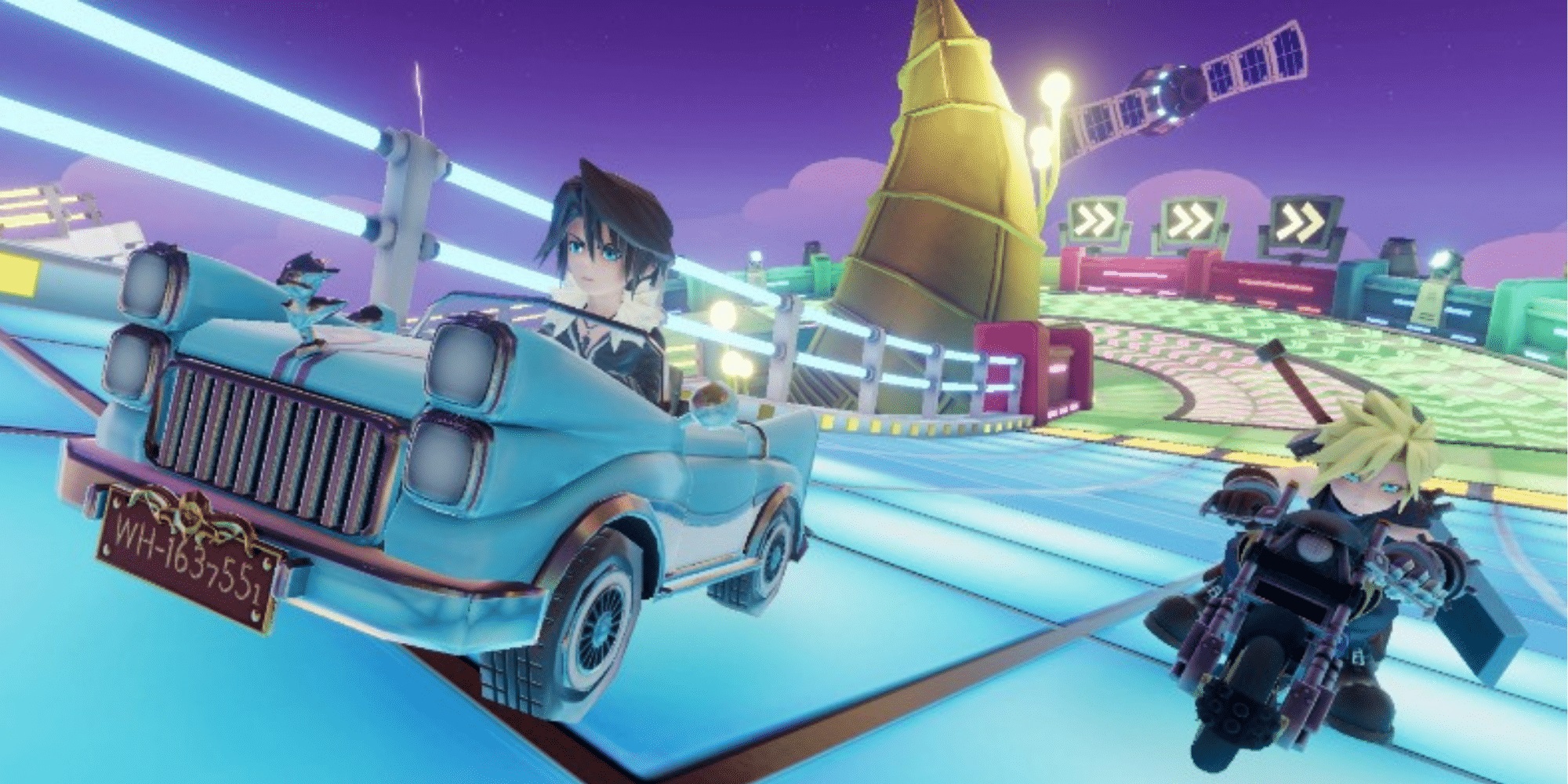 Today’s Season 5 update is also its last major one

Major support for Chocobo GP is coming to an end. Today, Square Enix confirms that there won’t be any further large-scale updates to Chocobo GP after the Season 5 update that goes live today, December 21.

What it means by “large-scale” is that major additions, like new characters or maps, will not be arriving in any further updates. Season 5 will also be the last season where prize pass levels are used in the special Chocobo GP mode. The GP mode will still be playable and rankings will continue, without the use of prize pass levels, in the same manner as the current season off period.

Sales of Mythril, a currency for the shop, have also been discontinued on the Nintendo eShop. Players who have Mythril can still spend it, up until the shop disappears on January 6, 2023. The currency is not refundable either.

This effectively means Chocobo GP is hitting the brakes on its online support. New characters and maps are coming to a close, the premium currency shop is closing, and it sounds like Season 5 will be the last major one.

It’s a bummer to see. Chocobo GP didn’t receive the warmest reception, but my fond memories of Chocobo Racing had me hoping this one would turn things around a bit over time. It looks like that’s not the case, as the game’s ending major support within the same calendar year as its launch.