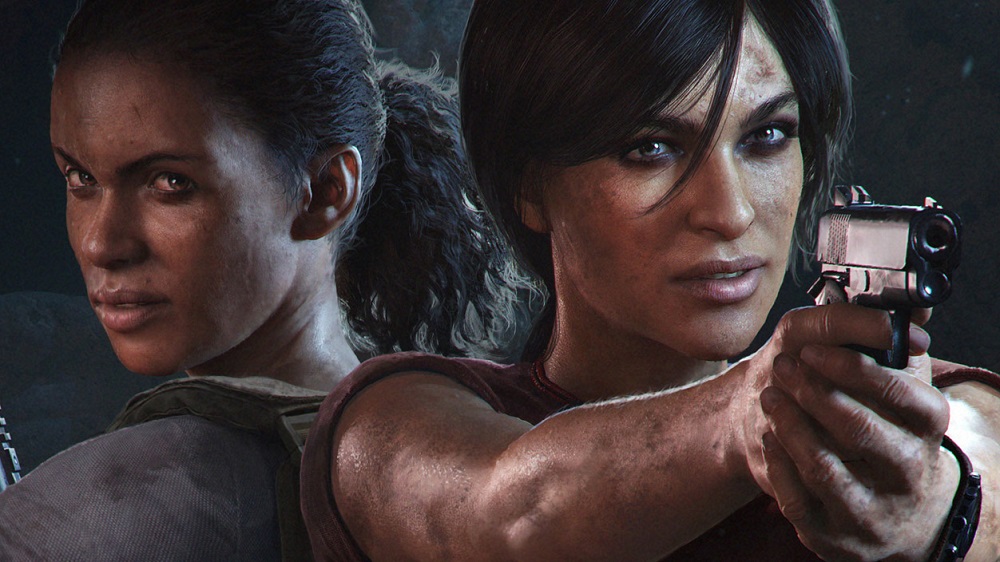 New names and re-entries battle for the top

Uncharted: The Lost Legacy holds firm at the top spot of the U.K. charts for the second week running, despite numerous shake-ups in the top ten.

Former chart-king Crash Bandicoot refuses to go gently into the night, maintaining a position in the top five, whilst Overwatch came storming back into battle with a vengeance, moving all the way from number 21 to number 9.

Next week will see a full retail release week for the listed newcomers, so Chloe and Nadine have a fight on their hands. With many of these new releases semi-niche titles however, the numbers are on their side for a third week in the top spot.