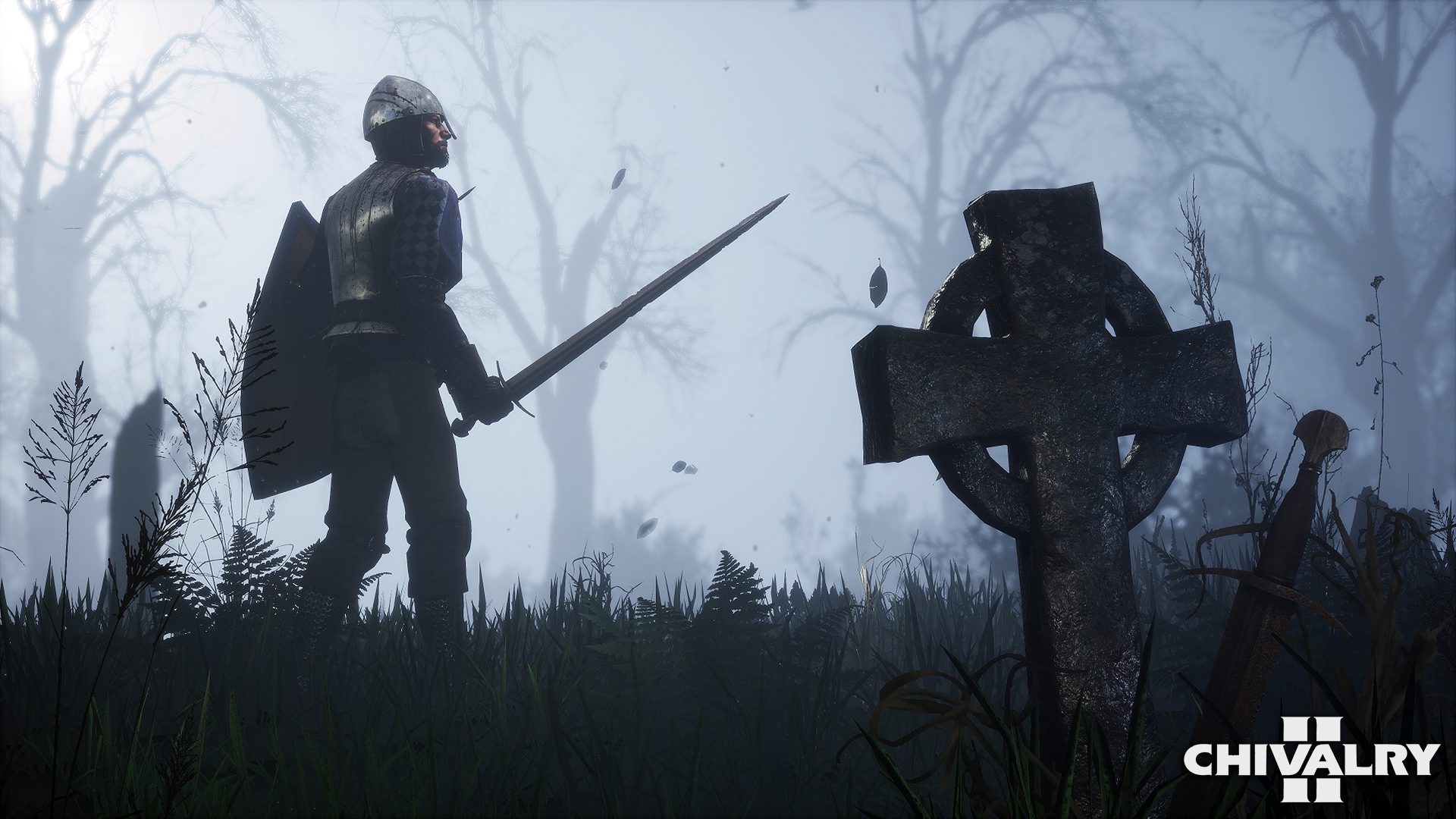 Some good news, bad news-type stuff out of Torn Banner Studios recently. Ironically, we’ll have to wait longer into the future to step very far back into the past.

Chivalry 2 has been delayed out of 2020 and into 2021. In an update on the game’s site, Torn Banner explains that COVID has mucked up the developer’s plans (literally everyone can empathize), forcing Chivalry 2 to be pushed back to next year.

However, this means that it’ll launch on both new and old consoles. Chivalry 2 is coming to PC, PS4, PS5, Xbox One, an Xbox Series X. As noted during last year’s reveal, the PC version will be a timed exclusive on the Epic Games Store.

The delay allows Torn Banner to include more features at launch, but your cavalry will have to stand on their own two feet for all the first-person medieval melee. Horses gallop onto the scene sometime post-launch. They’ll be much needed reinforcements.

[Update: The developer has reached out and wants to make it super-extra-clear that the delay isn’t the reason Chivalry 2 is coming to next-gen consoles. Those plans were already announced in June. However, it probably is the reason that it’s launching on PS5 and Xbox Series X rather than getting ports a little while later — but that’s my read on the situation, not Torn Banner’s official word.]