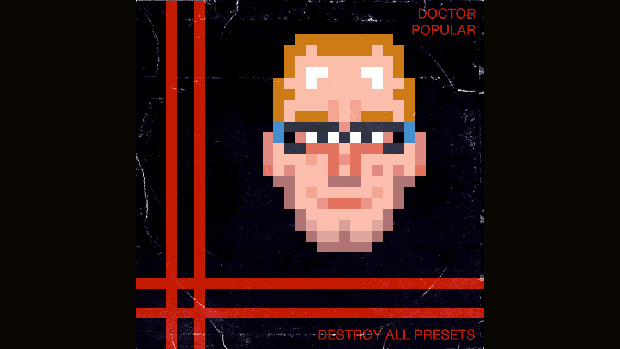 If his Kickstarter gets funded, that is

Doctor Popular (whom most may know from the Knifetank games) is preparing to unleash his newest chiptune album, Destroy All Presets, unto the world with the help of Kickstarter. Sure, we’ve all been there, there’s a million of those, right? Well, not exactly.

See Doc Pop’s new album was made entirely using a musical sequencer for Game Boy and Game Boy Advance called Nanoloop. He’s working with the creators of the cartridge to make a special edition of his new album that utilizes the sequencer, so that fans can create their own remixes. The pledge amount for this edition is $88, but there are still a few “early bird special” versions available at the discounted price of only $65. Considering it’s coming with the most recent version of Nanoloop and 10 preloaded Doc Pop tracks, that’s a steal.

Of course, these will only get made if he makes his goal, and as of this writing, he’s got about 26 more days to bring in $3,500. Here’s hoping he does, as this is one of the most unique collector’s editions I’ve seen for a release like this, and if it’s successful, it’s a trend I’d love to see continue.