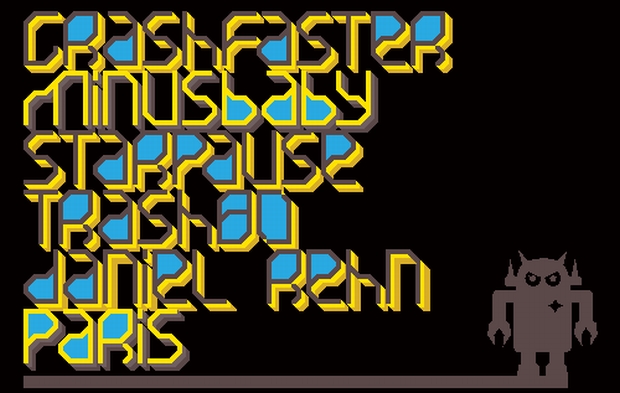 The chiptune scene is flourishing over in New York. A number of the big-name chiptune performers are situated on the East Coast, probably largely to do with Blipfest happening in New York each year. Well, the West Coast is getting some more chiptune love finally as a chiptune tour is set to hit California, Oregon and Washington in the coming weeks.

The four-part tour begins in Los Angeles on November 7 at the Chop Suey Café and Lounge. The concert will feature Trash80, minusbaby, StarPause and Crashfaster, with visuals provided by Daniel Rehn and Paris. Prior to the concert will actually be a chipmusic workshop at the Japanese American National Museum, where you’ll get to see how chiptune music happens and try your hand at making chiptune music yourself.

The Data Beez tour then heads up north to San Francisco on November 12 at the DNA Lounge. After San Francisco, the tour will continue on up to Portland and then ending in Seattle.

Check out the official Data Beez Web site for more info on the concerts and to see when the tour hits Washington.