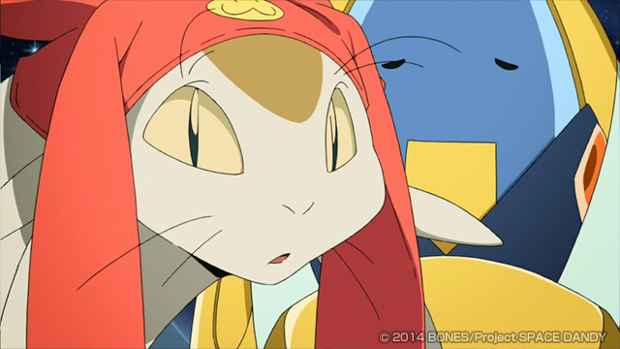 Coming later this year thanks to the ban lift

At the start of this year, China lifted its ban on videogame consoles, allowing them to be sold on the mainland with government approval and provided they’re made in Shanghai.

Those restrictions could slow Sony, Nintendo, and Microsoft from capitalizing on this new market, but internal manufacturers have a leg up. China Daily reports Chinese television maker TCL Corp is making its own videogame console meant to be similar to Microsoft’s Xbox.

Hopefully not the original Xbox.

It will be interesting to see if these dedicated home consoles can pick up steam in the country after the thirteen year band, given that both PC gaming and mobile, smart phone gaming have become so huge in the country. Is there room for consoles to come fresh on the scene and be successful, rather than ride along as the go-to cultural association for games?