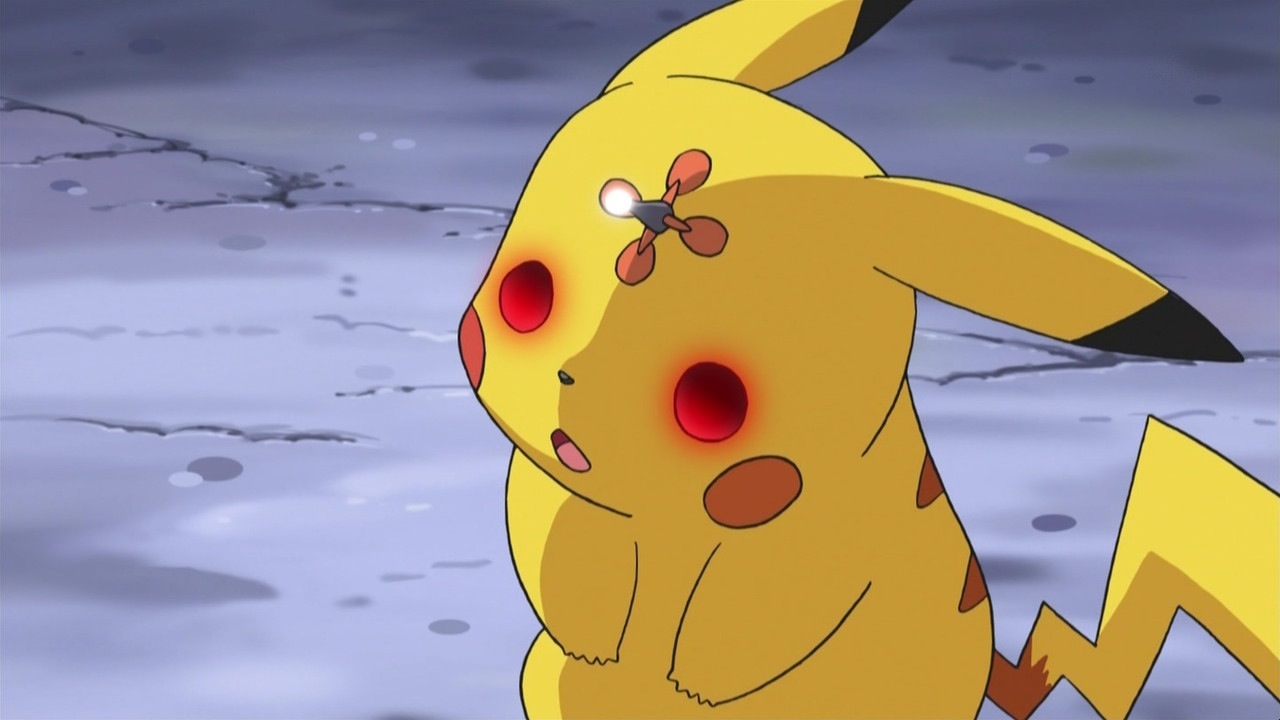 Pokémon Go may never officially be launching in China, but that hasn’t stopped some clever plagiarizing developer from cashing in on the craze. Enter Rejected Games: FPS Adventure & Sport Simulation Adventure with Pokeball Coach for Pokemon Go.

The idea behind Pokeball Coach is that it’s a trainer for mastering the throwing techniques in Pokémon Go. That makes sense since Go developer Niantic hasn’t yet added a practice mode in the official game (yet it removed features).

I’m not sure anything else I can write will be sufficient in describing the horror that is Pokeball Coach for Pokemon Go. I mean…just look at this Snorlax. He clearly has seen the abyss and would welcome death. 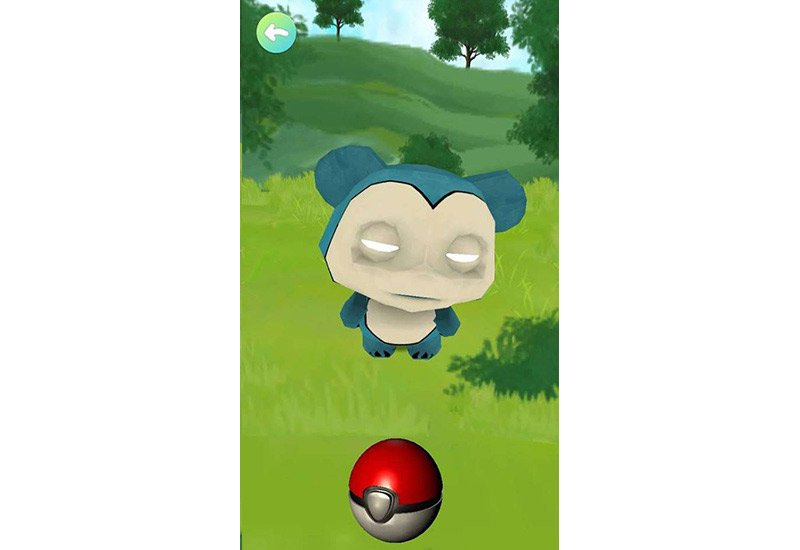 If you are so inclined to try the game, you won’t actually be able to find it on the Google Play store. APKPure.com has archived the original, however. As the saying goes, once on the internet, forever on the internet.

Full Disclosure: Destructoid will not be held responsible for any ruined childhoods that may be the result of playing this “game.”