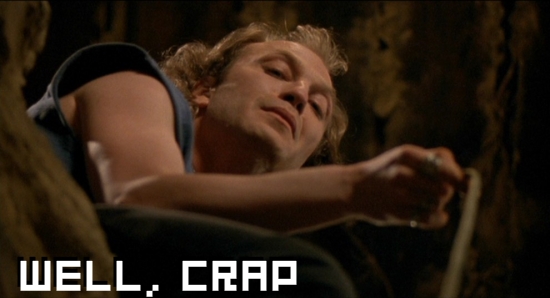 Obviously not as sensitive to the needs of transgendered gamers as we in the west, it would seem that Chinese game companies take a dim view of males who want to be females — in computer games, at least. Chinese MMORPG King of the World won’t accept male players masquerading as female characters and is putting a stop to such shenanigans.

Aurora Technology, a subsidiary of Shanda and developer of the game, is freezing the accounts of male gamers with female avatars, and anybody who chooses to play as a female in the game will have to prove they are of permitted gender via webcam.  While nonsensical to us, you have to remember that China does love its reckless regulations, so this could almost seem normal coming from the land where skeletons are outlawed in World of Warcraft. Of course, the rules could just be a scam to get webcam shots of gamer girls for the developers.

Whatever the reason, I’ve noticed a demographic of male gamers who almost exclusively play as females and they probably won’t be so keen on breaking that tradition just to play King of the World. It’s not that they’re getting their rocks off over looking at digital arse, they just prefer gaming with womanly avatars (they claim). To deny a gamer the freedom to play who they want is kind of ridiculous, especially when legitimate female gamers have to now jump through this extra hoop to play.

I somehow get the feeling that this game really isn’t going to be worth such effort.