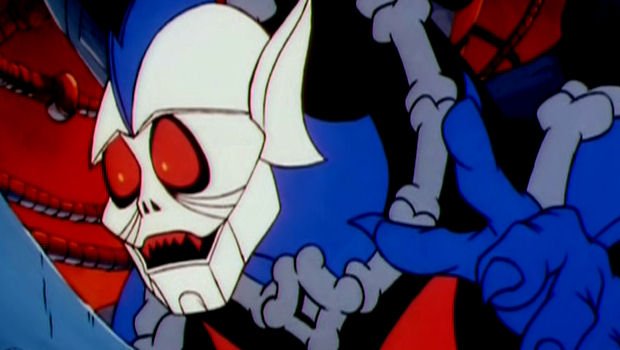 In a story that has left me with my jaw literally hanging open, two parents have been apprehended by Chinese authorities after it transpired they sold their three children to fund their MMO habit.

Li Lin and Li Juan sold their baby daughter for roughly $500, their first son for around $4600, and their second son for the same price. Li Lin’s mother contacted officials after she had found out what happened, and the couple was taken into custody.

According to reports, the couple didn’t know that selling babies so they could play computer games was illegal. In a country where political prisoners are forced into MMO gold-farming labor, it’s hard to distinguish the lines, I guess.

“We don’t want to raise them, we just want to sell them for some money,” said the couple, when asked if they missed them. To be fair, you can’t fault them for their honesty.