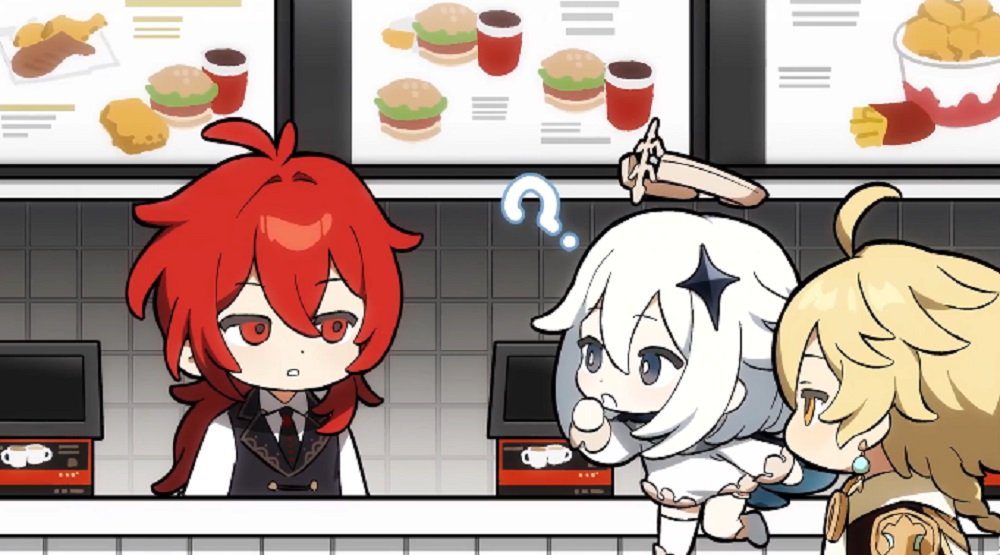 KFC was forced to shut down several restaurants in China this weekend after masses of Genshin Impact players turned up to take part in the fast-food outlet’s crossover event.

KFC announced that it would be offering exclusive Genshin Impact pins and in-game items to customers who turned up and shouted the phrase “Meet in another world, enjoy delicious food!” at the restaurant’s employees. However, as reported by Kotaku, KFC outlets in the Shanghai, Nanjing, and Hangzhou district were overrun with fans. Despite authorities’ best efforts to maintain crowd control, it was deemed that the gatherings violated China’s particularly strict COVID-19 regulations, forcing the partial-abandonment of the event.

As noted by industry analyst Daniel Ahmad, COVID-19 figures are currently relatively low in China, making the country safer than several other major international communities. Regardless, holding an in-store promotion for one of the zeitgeist’s biggest video games while a worldwide pandemic is still in effect is somewhat irresponsible. I feel sorry for the poor saps who were in-costume portraying Genshin Impact characters Diluc and Noelle. I hope they got out of there before being swarmed by fans, huggers, and selfie-takers.

The in-game items from the event are expected to be made available to all players later this summer, while the physical pins have very limited availability. As such, these are highly sought-after items in the Genshin Impact community, which is currently estimated to rank in the region of 30-35 million players.

These people were waiting all night for the KFC x Genshin Impact collab in China. This location is Nanjing.

Fans can get a special Genshin Impact branded meal, in game content and an exclusive KFC branded pin / badge.

I’ve never seen anything like this before for KFC, lol pic.twitter.com/a5DtSYpodJ