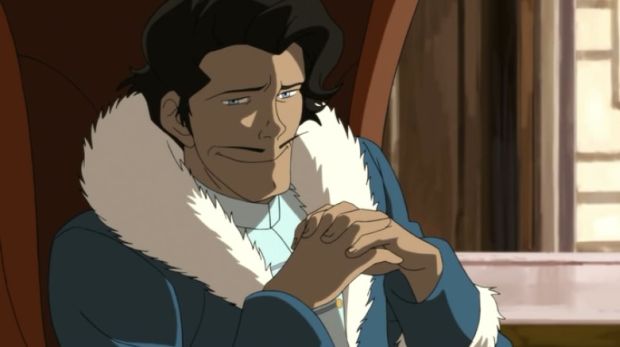 Opening the door to Sony, Nintendo, and Microsoft

Reuters is reporting that China has temporarily lifted the ban on sale of foreign game consoles. The 14 year ban now allows “foreign-invested enterprises” to make consoles within Shanghai’s free trade zone and sell them in China, so long as the government has approved it that is.

In September we reported that China was looking to lift the longtime ban, and now they’ve finally moved forward. Now the question is will the likes of Sony, Microsoft, and Nintendo enter the Chinese market?

Well in the case of Microsoft at least, the company made a joint venture with Chinese Internet TV company BesTV New Media to develop games and related services.