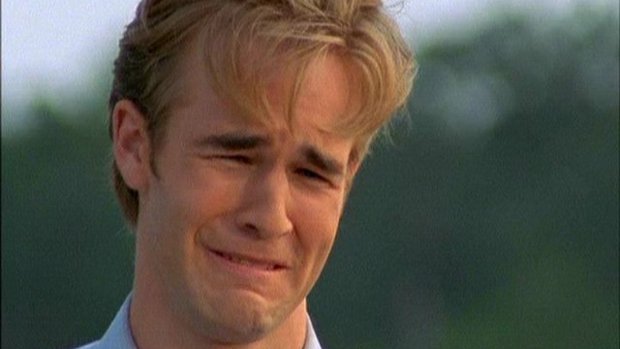 Booth babes have become one of the attractions that people attending conventions and expos expect to see. They are sexy and usually scantily or outrageously dressed, they may not know anything about video games (or whatever product they are representing) but that is not really why they were hired. The babe cliche is changing in China though, where a new policy was enacted that restricts the number of women that can be hired and limits how much skin those women can show.

Bikinis, along with costumes that expose more than two-thirds of the back have been banned and women are no longer allowed to put stickers or pins over “sensitive areas” like breasts. This new edict follows on the heels of one last year that forbid  companies from using violence or sex to promote products, though this new policy does have some loopholes and many women were still flashing plenty of cleavage and thigh. Their backs and stomachs were completely safe from the eyes of passerbys.

While this crackdown on “vulgarity” may have dampened some spirits all was not lost as GameJoy (China’s largest online gaming expo and victim of the policy) still hosted a beauty pageant for female players models and showgirls. So ‘ha’ to anyone who thought China’s edict meant a step forward for women’s rights and a move away from objectification of females. As far as I know a pretty, smiling woman is attractive no matter how much or how little she is wearing, but I’m sure they all have great personalities too and that is why men really want to talk to them. Right? Right.