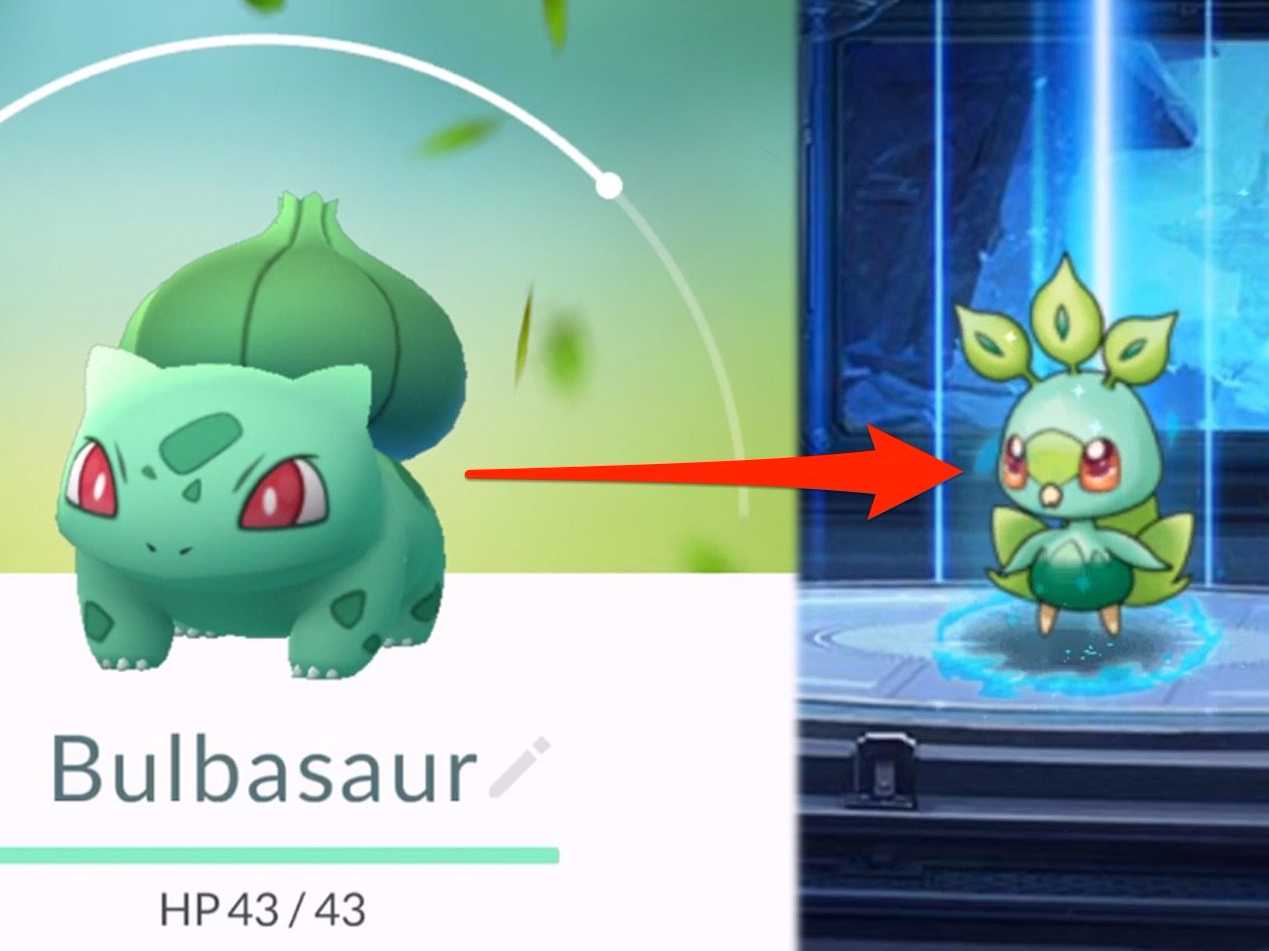 Niantic is missing out on a lot of dough

From the start, we knew that Pokemon Go probably wouldn’t release in China. The government is just too paranoid about it, and as we’ve seen in other regions, they don’t want folks wandering around where they shouldn’t be roaming.

As of this week, nothing has changed. Reuters reports that China is still citing a “threat to geographical information security and the threat to transport and the personal safety of consumers.” They’re not just piling on Go, either, as the State Administration of Press, Publication, Radio, Film, and Television does not allow any augmented reality apps — even though tracking still slips by every so often.

While they don’t have the same exact features, people in China can access any number of knockoffs, including City Spirit Go, pictured above.