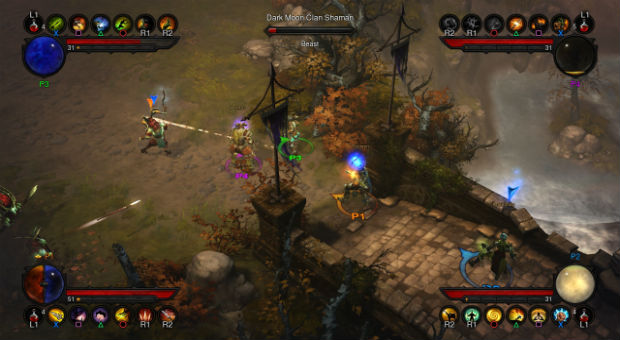 Chinese company Netease will complete its commitment to Blizzard by bringing Diablo III to China. While the release date has not been officially announced, this release will mark the last major Blizzard franchise to hit the Chinese market.

Netease has previously been involved with the launches of World of Warcraft, StarCraft II, Hearthstone, and Heroes of the Storm for the Chinese region. Blizzard CEO Mike Morhaime has stated that Blizzard has had an eye on a Diablo III release in China since May 2012.

The commercial potential of the Chinese gaming market is becoming more and more apparent with ArenaNet’s Guild Wars 2 selling 3.8 million copies in two months on sale, a figure that took more than a year to reach after its international release in 2012.