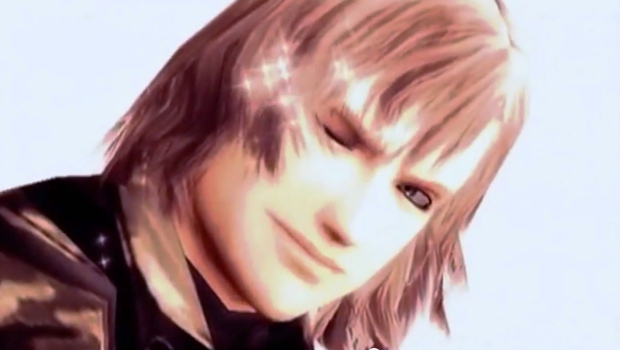 “No! That is NOT Solid Snake!”

Alright everyone, let’s go back to around 2001. You are a fan of Metal Gear Solid, and it’s sequel is right around the corner and you can’t wait to play the next part of Solid Snake’s story. You have been holding onto your Playstation 2 for a little over a year now. All the games you have played up till now were alright, but they are nothing compared to what Metal Gear Solid 2: Sons of Liberty was going to be. All the action packed trailers showing a beautifully detailed Snake (you could finally see his eyes!) have done nothing to help satiate your appetite for tactical espionage action.

The day finally comes and you struggle to put your newly acquired video game into the disc tray as your hands are shaking from the sheer excitement. The game boots up to one of the best intro sequences you have ever seen, the sweeping orchestral score highlighted with electronic elements straight from Harry Gregson-Williams set against the quick previews of the adventure that lay before you. By the time it is all over you have goose bumps. You are home. But something was amiss; it wouldn’t be until the prologue was over that we would discover what crazy twists Kojima had been hiding from us.

Metal Gear Solid 2: Sons of Liberty is one of the more controversial entries in the series and a lot of that has to do with the way the game was shown to people. It wasn’t until the games release that people would learn of the games actual protagonist, Raiden. Don’t get me wrong, I like him, but you have to admit at the time it was a little crazy to have the series main character take a back seat and fill out a supporting role later on. And that there was no warning at all made sure that the impact was felt.

So I propose this question to you wonderful people, what do you think about this switching of the main character? Do you like Raiden? Where you upset that Snake seemed to just be taken out of all of it?

Don’t miss any of the good times! Stop by the channel tonight at 4 PST/7 EST and go on a journey with me! WE GOTTA STOP ALL THE METAL GEARS!