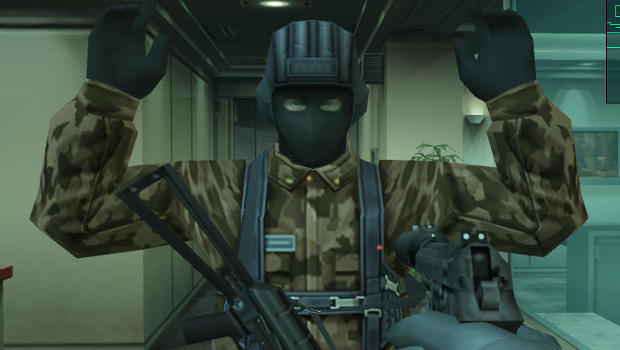 You guys may remember about two weeks ago I was supposed to start Metal Gear Solid 2: Sons of Liberty on the show. Well, if you watched that show you know how it was plagued with all sorts of technical problems and the eventual loss of my internet completely. If you remember we also were only near the end of the tanker chapter so it’s not much of a bad thing if we were to go for a restart.

I should probably ask a question two, because I really like doing that and it lets me get more into all of your heads. Let’s see… who is your favorite character from the Metal Gear Solid series? I only ask this because it is a question I get asked a lot while playing. So for me it is a toss-up between Otacon and Big Boss. I usually stop thinking about it after I say that because then I start listing off other characters and the next thing you know I have been talking about Metal Gear for 4 hours. It’s a good thing I have this show so I can do that.