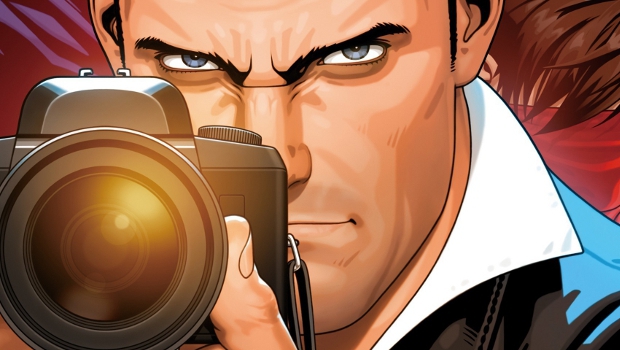 Putting Metal Gear off once again!

It’s another week ladies and gents and coming along with it another major console release. And with the release of the Xbox One we are officially at the start of the next generation of games! Feels a bit like a birthday, you expect something to change, some feeling to happen, yet, in the end it feels kind of the same. In either case we are putting Metal Gear Solid 2: Sons of Liberty off again for another week… DON’T EVEN SAY IT! This weekend was supposed to be our Destructoid t-shirt drive and when that fell through I knew I still had to do a show. Plus I am having a hard time putting down Dead Rising 3.

For those who don’t know I am one who is on the “love it” side of the Dead Rising debate. So much so that I sort of idolize Frank West, the first game in the series protagonist. It was refreshing to see Capcom break away from their usual “anime pretty” main characters and give us someone everybody can get behind, an everyman’s everyman. Plus he’s covered wars, ya know? Oh, and I may play Killer Instinct or Assassin’s Creed 4 at some point too. Since Spencer and I are going to be gone from the channel for this next week while we stuff our faces I feel this may be a good way to lead off into a break.

Are there any characters from a game that you idolize or try to emulate in anyway, or has a video game character made you change how you function in your day-to-day life?