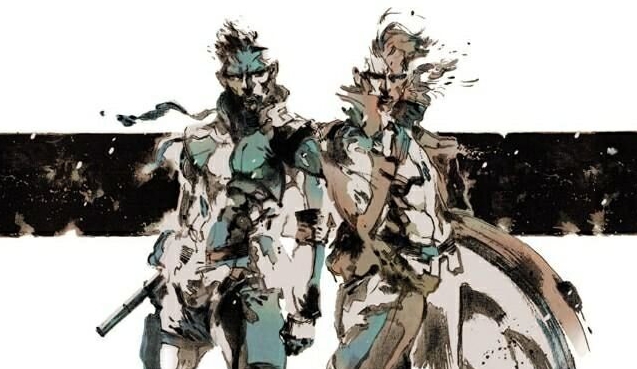 What was that noise!?

So in playing through Metal Gear Solid again I have come to realize that sneaking can be a little difficult when all you can do is run. This being the case I have been charging through it faster than normal, we may even be able to finish it tonight if I keep it up. But hey, that is why Snake is the best. Not only can he sneak but he can also be a bit of a Rambo at times. How do you guys feel about that? Do you think that Metal Gear Solid has the ability to be played as both an action and a sneaking game?

To summarize where we left off, Snake had found the Darpa Chief, Donald Anderson, as well as The Armstech President, Kenneth Baker. Strangely enough both ended up dying from what seemed to be a heart attack shortly after coming in contact with Snake. We also met up with the Colonel’s niece Meryl because she walks a certain way. And before we ended last week’s show we had just gotten done surviving Ocelot’s torture session and are now on our way to save Meryl and stop Liquid. If you would like to see last week’s show click here!

So come with me, won’t you? Let’s see if we can stop Liquid from using those “codes he has” to “launch Metal Gear.” Surely this won’t come around to bite Snake is his pixel perfect behind.