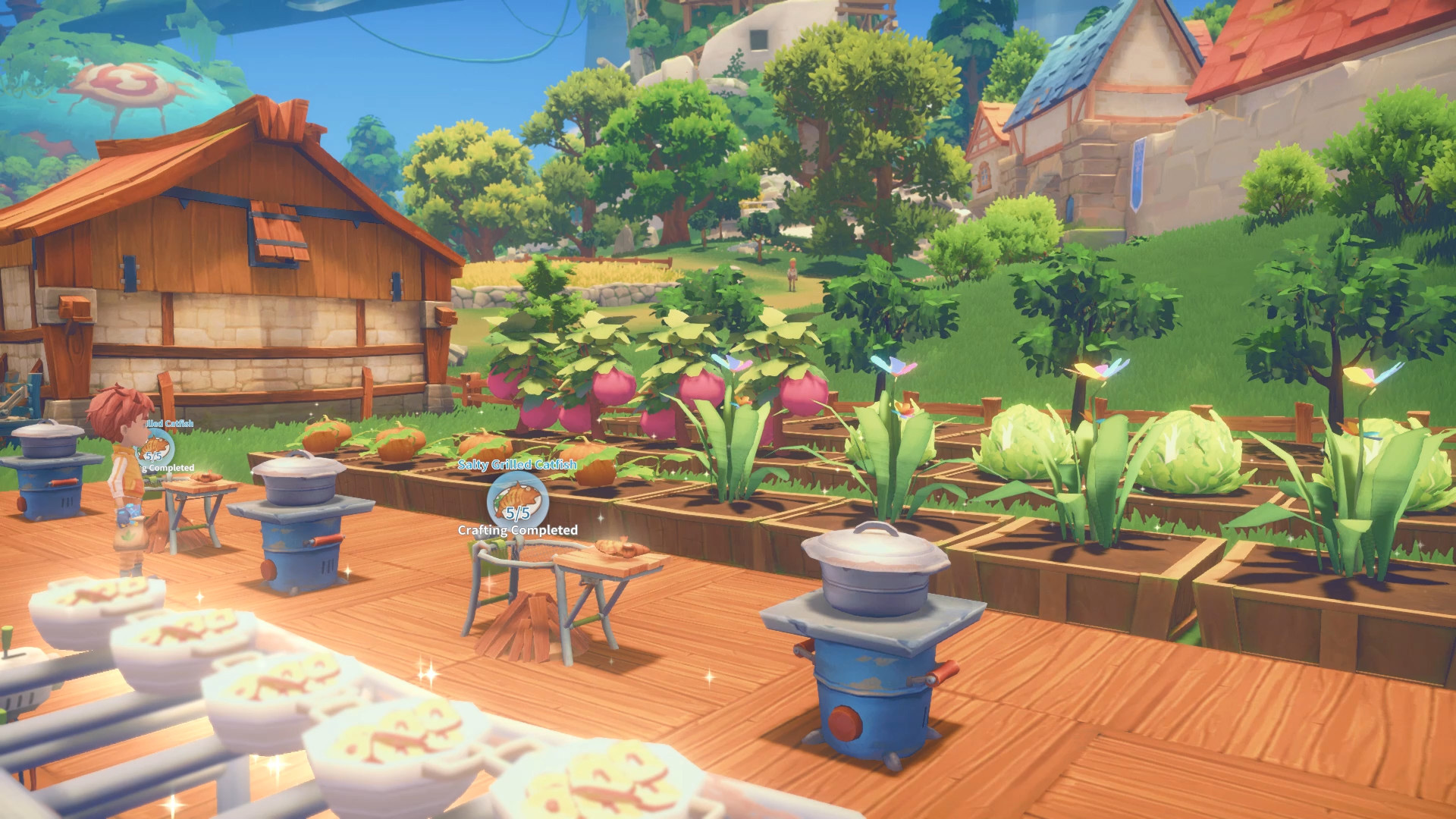 The early reactions to My Time at Portia weren’t convincing enough for me to drop whatever I was playing at the time, but I’ve left the crop-growing, ruin-exploring, relationship-navigating life sim on my low-priority backlog. I’ll get to it eventually, and when I do, it’ll be in a better place. That’s the idea.

There’s also the matter of the console versions, my preferred outlet for these sorts of low-key throw-it-on-when-you’re-in-a-funk simulation games. My Time at Portia has been PC-only, but that won’t be the case for too much longer. The PS4, Nintendo Switch, and Xbox One versions are out April 16, 2019.

This trailer focuses more on the farming side of My Time at Portia as opposed to the home decorating or hack-and-slash combat, but you get the gist. It’s a wholesome game that could stand to be a bit more riveting and respectful of players’ time, but it can still scratch a certain itch, especially on consoles.

I’m mostly just glad that post-Stardew Valley, this niche is getting the attention it deserves.