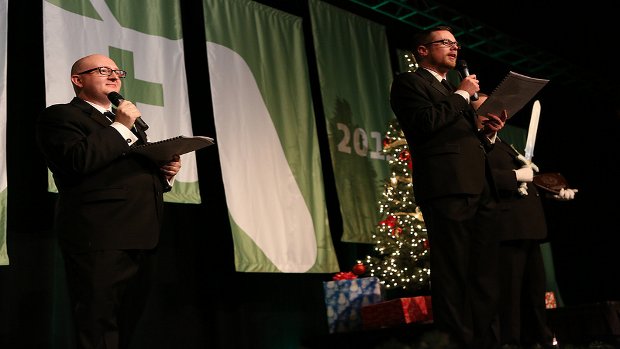 On its 10th anniversary, the gaming-focused charity Child’s Play announced it had raised over $20 million dollars during its ten years of drives and events. To celebrate, the organizers of the charity wrote a passionate post on the official site while looking forward to the future.

“Ten years ago today, gamers worldwide were called upon to brighten the holidays for sick kids at Seattle Children’s Hospital. The response then was phenomenal, and since that point gamers worldwide have shown their generosity year after year. Since our inception, the gaming community has now raised over $20 million — $2.5 million in 2013 alone.”

Child’s Play has grown to over 90 facilities worldwide, such as hospitals and domestic violence shelters, and continues to expand every year. Though they’re still a bit short of their $3 million dollar goal for 2013, the charity continues to find support from gamers around the world.

For more information about Child’s Play, head on over to the official site to learn about the history of the charity and any upcoming events, such as the Child’s Play 2013 Auction Dinner, which is set for Dec. 5th.