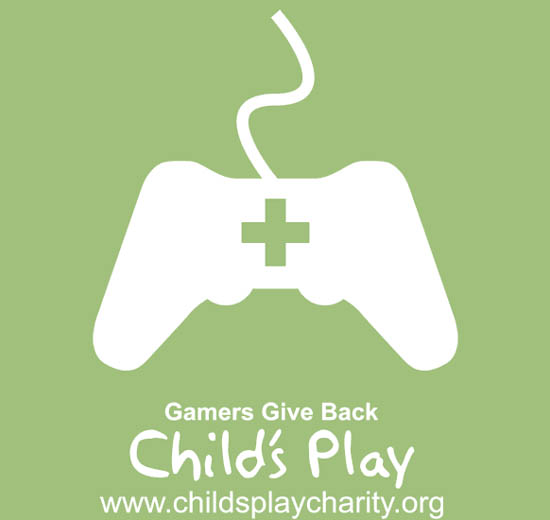 One of the coolest charities around (and the world’s largest game charity) has just kicked off for 2007.

If you didn’t know already, Child’s Play is a charity organized by the fine gents behind web comic Penny Arcade back in 2003. Mike Krahulik and Jerry Holkins created it help the kids of the Seattle Children’s Hospital, but it also served to show that gamers are generally good people. Now in its fifth year, the charity has grown to benefit hospitals in over 25 states and five countries, and new partners are being added constantly.

“For the first ten months of the year, our community makes, plays and breathes games.” said Kristin Lindsay at Child’s Play. “Our holiday drive is not only an opportunity to share that joy with those that need it, but it’s also a great way to show the strength of our culture.”

They’ve made it really easy to give. Child’s Play has partnered with Amazon.com to create wishlists of toys and game-related goodies for participating hospitals. All you need to do is visit the official Web site, click a location, pick a gift, and buy it. The gifts are then delivered directly to the hospitals.

They also hold a pretty swanky annual event called the Child’s Play Fundraiser Dinner Auction, which will be held on December 11th this year. The semi-formal event features dinner and auctions. Last year, they raised over $200,000 in one night!

You can’t find a charity that’s easier to get behind. If you didn’t love Tycho and Gabe enough already, seeing what they’re doing for children should put you over the top. Destructoid’s robots need to do their part to keep the love going strong, so head on over to give to this great charity.

I think its fun to find games that I personally love and make sure they get sent as gifts. I wonder if anyone asked for Persona 3 this year. Could there be kids that cool?