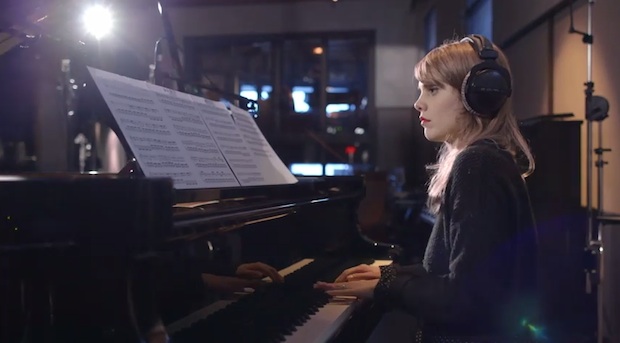 Art and soundtrack get special treatment

Ubisoft haver partnered with Cirque du Soleil Media to enhance the theatricality of upcoming game Child of Light. The group provided guidance on everything from theatrical realization to costume design. Think stage direction.

On the soundtrack side of things, Ubisoft has also partnered with Canadian artists Coeur de Pirate, handing off Child of Light‘s soundtrack to them. They also tapped the Bratislava Symphony Orchestra for backup — you know, no big.

If what we’ve heard from this making of video is any indication, the soundtrack for this game should be wonderful.

Now I’m even more excited for this game.