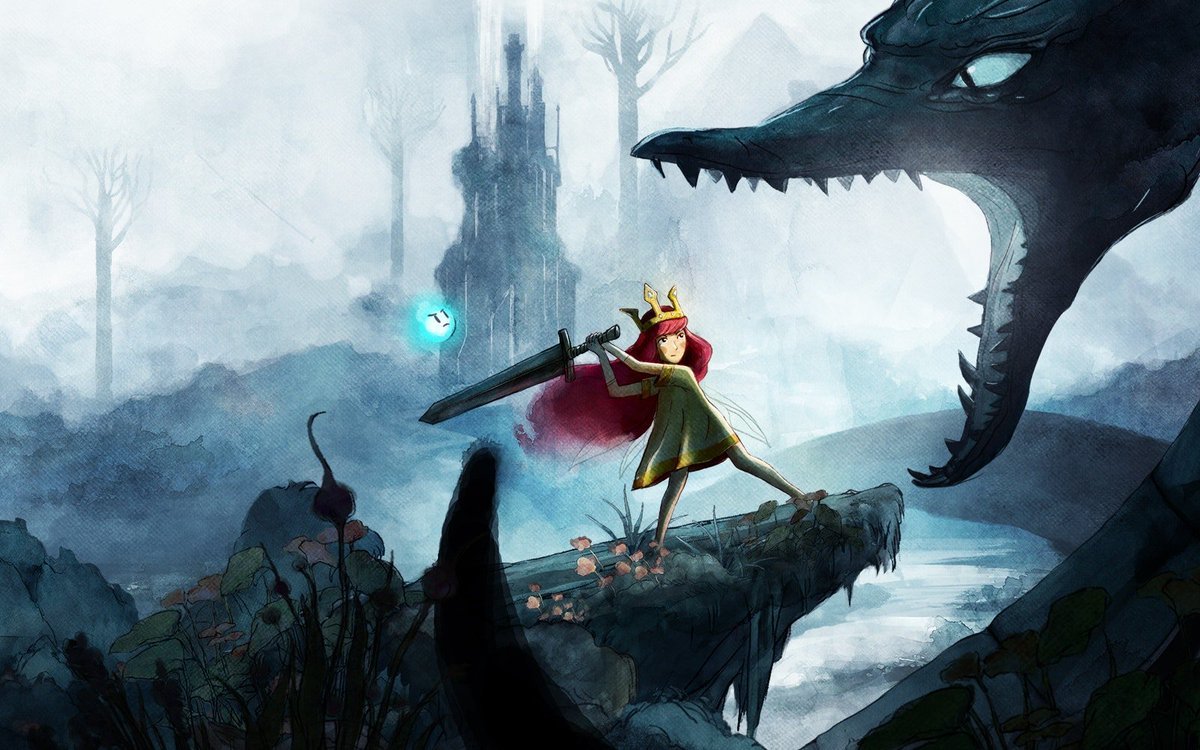 Child of Light was a standout release for Ubisoft. In an era where fans were becoming increasingly worried that they were just jamming AAA open world concepts into everything they made, a beautiful indie platformer with RPG elements is just what the publisher needed. It’ll probably go down as one of their greats, alongside of all of the big-budget affairs.

If there was one, he definitely knows how it’s going to go, even sharing his thoughts in Twitter form last year. Plourde notes: “I know the major beats, the location, and that it would feature multiple protagonists…it would have two protagonists going on different paths in life with different motivations, linked by their friendship.”

You can’t say that Ubisoft didn’t promote or support the IP though. There are versions currently on myriad platforms, including PC, PS3, PS4, Vita, Wii U, 360, Xbox One, and Switch.

Filed under... #Child of Light#Ubisoft