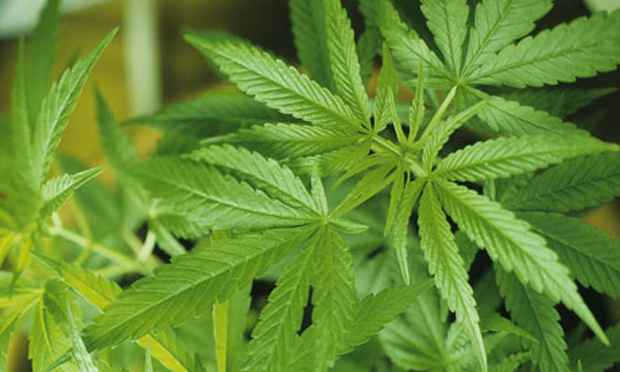 The Sun has reported that four year-old Riley Brown of West Sussex found a little something extra in the used copy of Fight Night Round 4 his father bought from him from a local Blockbuster Video: A tiny bag of cannibis tucked behind the instruction manual. Has outrage ensued?

That was a rhetorical question.

What’s so funny to me about this story is the reaction of the father when the boy brought him the baggie: “I checked and realised. I was horrified and took it off him straight away. But what if he’d thought it was sweets, and started munching away? It doesn’t bear thinking about,” said the boy’s dad.

Really? Okay, I might not know a ton about kids, but I do know something about the smell of marijuana. I think the odds of a child putting that in their mouth thinking it was a tasty snack are pretty low. I’d be more concerned about encouraging a child that age to mercilessly pummel someone with their fists, but I’m not a boxing fan.

That said, I’d just like to express how deeply, deeply disappointed I am in the employees at that Blockbuster Video. There’s absolutely no excuse for that product to have made it’s way out to the sales floor with the marijuana still in the box. Where I come from, that stuff would have disappeared instantly, right into the pocket of a cheerful staffer.

Boy of 4 in Xbox game drugs find [The Sun]