The next big game to keep your eyes on

Chicory: A Colorful Tale, which was originally introduced to the world as Drawdog, is the new game from the creator of Wandersong, and if the demo is any indication of its quality, holy shit, this is going to be an absolute blast.

It’s still only in the beginning stages of development, with a just-birthed Kickstarter campaign hoping to secure funding to help make this a reality. So far, I really like what I’ve seen. This is a 2D adventure starring a would-be hero who doesn’t seem to realize just how unqualified they are for the job. Luckily, the locals are here to let them know as bluntly as possible, while still managing to keep it all somewhat lighthearted and fun.

Things start out fairly uneventful with the main character, named Pizza, happening across the famed brush of the titular Chicory, who has gone missing under mysterious circumstances. This brush has the ability to add colors to the dreary world that surrounds you, and you’ll use it for all sorts of things like redecorating the locals’ houses, gardening, solving puzzles, and eventually even a bit of fighting. 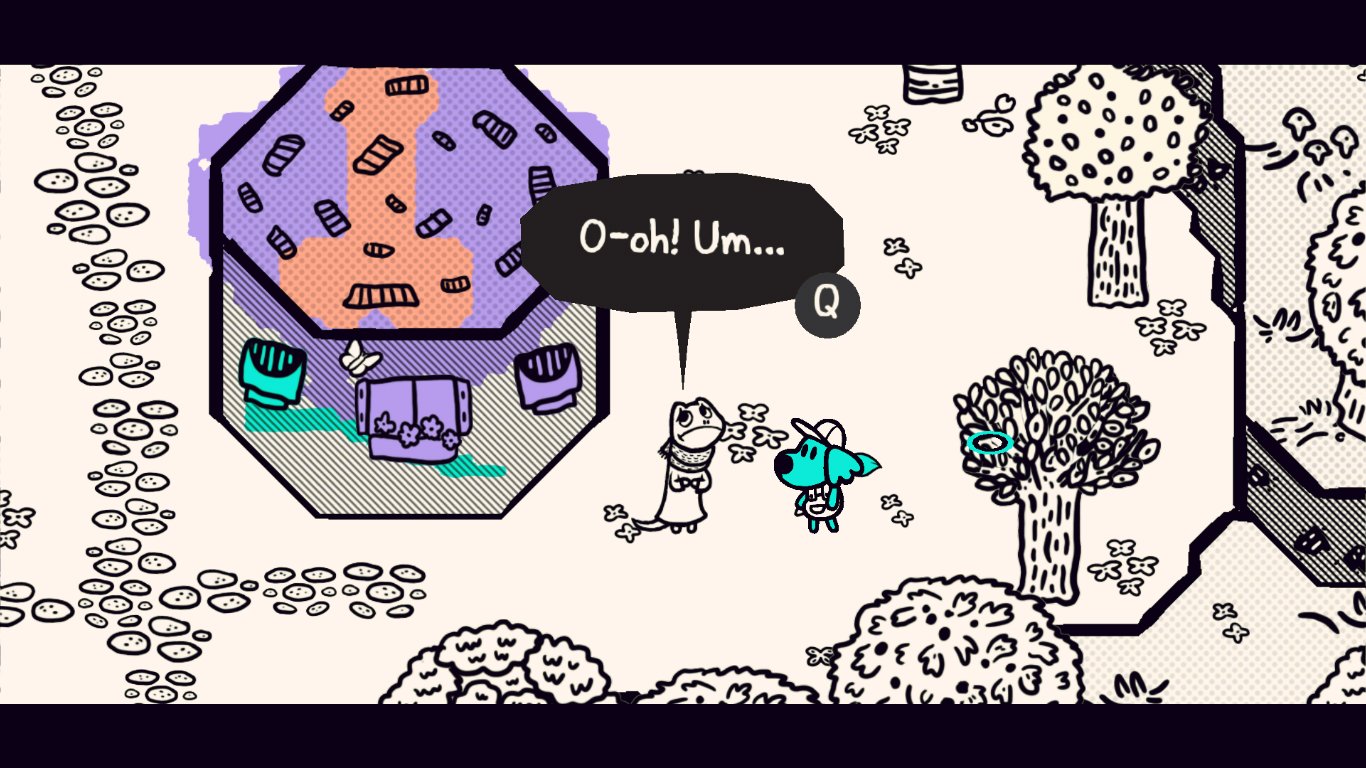 The left mouse button applies paint, and if you’re ever experiencing any remorse, a simple right-click will erase it. You can cycle through various colors with Z and the size of your brush strokes with the X button. You’ll move using the WASD keys and interact with things using Q. The controls are easy to quickly wrap your head around. While they’re far from revolutionary, it’s clear from even just this short demo there’s a ton of room for creative possibilities with the setup.

While this is an entirely different experience from Wandersong, it carries plenty of the same whimsical tone and emphasis on creativity. If you, like me, played and fell in love with that game, I think you’re going to really dig what’s on show here. There’s so much promise in this premise and it has me positively brimming with anticipation.

Lena Raine, the composer behind Celeste’s banging soundtrack, is handling the score here, and that’s something that immediately caught my attention. I am a huge fan of their work, and their name in the credits is absolutely something to get hype about. The majority of the music in this demo is subdued but perfectly accentuates the atmosphere. However, there is one boss fight during the final moments where they really get to let loose, and the accompanying tunes immediately showcased the creator’s unmistakable style. It low-key floored me, and I can’t wait to see what else they have in store for us.

The music wasn’t the only thing that took on a dramatic tonal shift during this fight. In fact, the idea of fighting at all was something I hadn’t even considered a possibility in Chicory until the moment I found myself in the midst of battle. Everything up until this point had been misleadingly innocent and adorable. 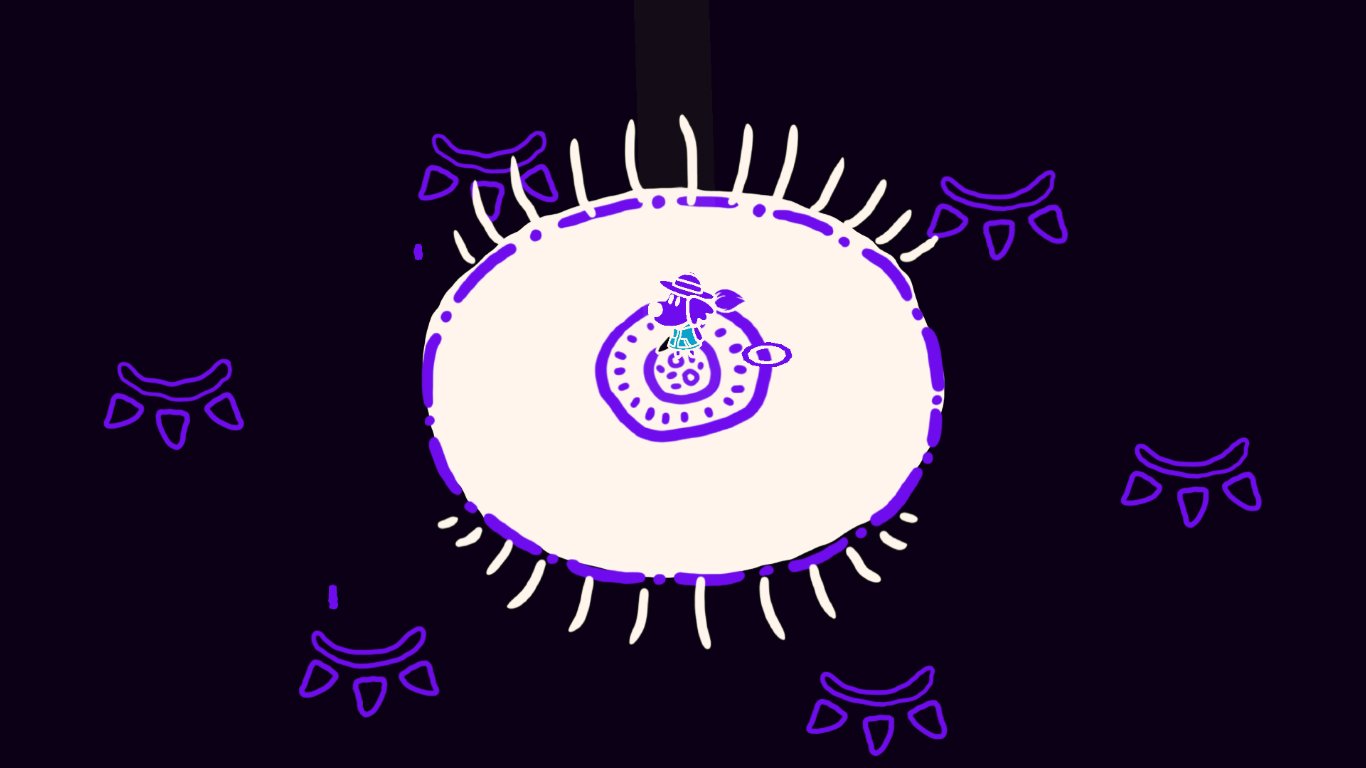 The screen gets darker and takes on a slight neon hue. As the music ramps up, you start getting attacked, and you’re forced to fight back the only way you know how: painting. It’s a beautiful moment that really showcases how this journey will decidedly not be all sunshine and roses. It raises the potential for the emotional spectrum that can be expected here, and it got me extremely on board for whatever is to come next.

Between the gorgeous pastel artwork, cheeky dialogue, unique gameplay mechanics, and the way that everything blends and works together to form a distinct experience, I’m inclined to believe that Chicory just might be something truly fucking special.

Its campaign just went live on Kickstarter today, and I’d be surprised if this doesn’t plow through its funding goal in no time. The demo is a brilliant proof-of-concept, and I highly urge all of you to check it out. This has quickly climbed the ranks to become my most anticipated upcoming title, and I will cry for 1,000 years if I don’t ever get to play the finished product.

[These impressions are based on a demo of the game provided by the publisher.]